Are We Neglecting The Needs of Our Black and Brown Girls? 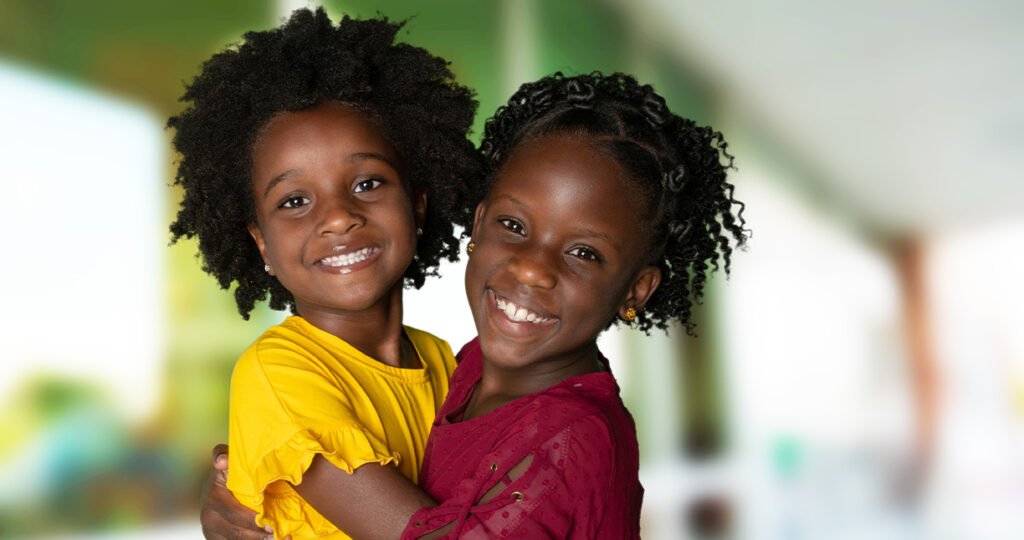 The Town of Manchester experienced a devastating loss this year, as 13-year-old Zaniya Wright’s body was discovered in an apartment complex common area on the morning of June 16th, according to WFSB.com. It was reported that the Office of the Chief Medical Examiner had “ruled her death as a homicide and said the teen died from compression to the neck.”

Kynnyah Johnson, a family member of Wright, described Wright as a quiet thinker who never raised her voice or acted out of frustration, and one who was very close to her mother.

“Whenever her mom would do my hair, she’d want to join in and help out too. She was always by her mom’s side; you never saw one without the other. I could see that she possibly would follow in her mom’s footsteps with being a hairstylist just because of how happy she was whenever she would help her mom,” Johnson said.

Johnson also shared her grief regarding the tragedy of Wright’s murder.

“It frustrates me to no end that she was tortured to death, and because she was different from the crowd, someone out there thought it would be justified to end her life. We all miss Niya dearly; she was a ray of sunshine in this cruel, dark world,” Johnson said.

Wright’s case is an example of a bigger issue that needs to be addressed, which is that Black and Brown girls can no longer be ignored or left out of the conversation. They are in need of support just as much as our Black and Brown boys.

Kimberle Williams Crenshaw, Professor and Executive Director of the African American Policy Forum, explained some of the issues that Black and Hispanic girls are facing nationally.

“[Black and Hispanic girls] are at or near the bottom level of reading and math scores. Black girls have the highest levels of school suspension of any girls. They also face gender-specific risks: they are more likely than other girls to be victims of domestic violence and sex trafficking, more likely to be involved in the child welfare and juvenile justice systems, and more likely to die violently,” Crenshaw said.

For the 2017- 2018 school year, Manchester Public Schools partnered with the Race & Equity in Education Center (RE-Center), where they collected information and data from students, staff, and families “as a part of conducting the Equity-Informed School Climate Assessment (EISCA) of the district.”

A staff member of color talked about her observations between the tense relationships between white teachers and students of color.

“Fear; [white teachers] are so scared of [students of color]. When you look at the stats, it’s all there. They are just so scared of them,” the staff member said.

The report also highlighted that many female students at MPS shared that they feel unsafe or that they have been harassed at school.

“I [went] from being an A+ and B student to almost failing. I felt like I couldn’t do it,” one Black female student shared. “Teachers ignore how you feel. If I’m sad, I have an attitude. They don’t care, they don’t ask me. They [staff] expect me to be angry, but I’m sad.”

“She’s a little activist who speaks out about Black and Brown issues when necessary. When I look at her, I really wish I was more like her when I was younger; strong, independent,” Adams said.

However, Adams talked about how students would taunt Joy about the very things that made her uniquely her, such as the way she chooses to dress or that she wears her natural hair in cultural hairstyles, such as locs or an afro.

“She had locs like me for a while.  Kids would tell her that her hair was nasty. They would spit in her hair, throw stuff in her hair, call her hair a rat’s nest,” Adams said.

Adams talked a recent incident that involved her daughter Joy being harassed by another student for wearing a shirt that expressed her pride in being Black.

“She recently got into a fight because she wore a Black and Proud shirt. And when she got onto the bus, another kid on the bus said ‘You can be black and proud, but you don’t have to shove it down [our] throats,’ and got all the kids on the bus to chant degrading words at her. She got fed up and ended up fighting a boy on the school bus,” Adams said.

The bullying that Joy has been forced to endure is not recent, as Adams also recalled an incident that happened to her while she was in the fifth or sixth grade.

“Earlier, maybe in the fifth or sixth grade, there was an incident on the bus where they had cornered her in the back of the bus and recorded it. They were pushing her back and forth, recording her and not letting her leave the back of the bus,” Adams said.

While Manchester Public Schools said that they were unable to comment on individual cases, they encourage parents to reach out to their student’s principals or other school staff if their child is being bullied or mistreated.

They are currently in the process of updating their bullying policy to include the new definition of bullying in Public Act 19-166 (“An Act Concerning School Climates”). Under this law, the bullying definition within the state has been modified to the following:

“To mean an act that is direct or indirect and severe, persistent, or pervasive and (1) causes a student emotional or physical harm, (2) places a student in reasonable fear of such harm, or (3) infringes on a student’s rights or opportunities at school. Under this definition, the actions do not necessarily have to occur between two students.”

MPS is also working to implement the recommendations from the Equity-Informed School Climate Assessment (EISCA), which includes “addressing policies and practices that have been shown to be inequitable, developing a multi-year District Equity Plan (DEP), and implementing a multi-year strategy for comprehensive equity-focused professional learning for all staff.”

In addition to following EISCA recommendations, MPS is “working to fill institutional gaps in equity-based skills, creating and implementing a meaningful multicultural curriculum, investing in creating institutional policies and culture that will attract and retain teachers of color, collecting and analyzing additional equity-based data, increasing accessibility of data, and centering student voices and leadership.”

Be sure to check back on Better Manchester for the remainder of the series.