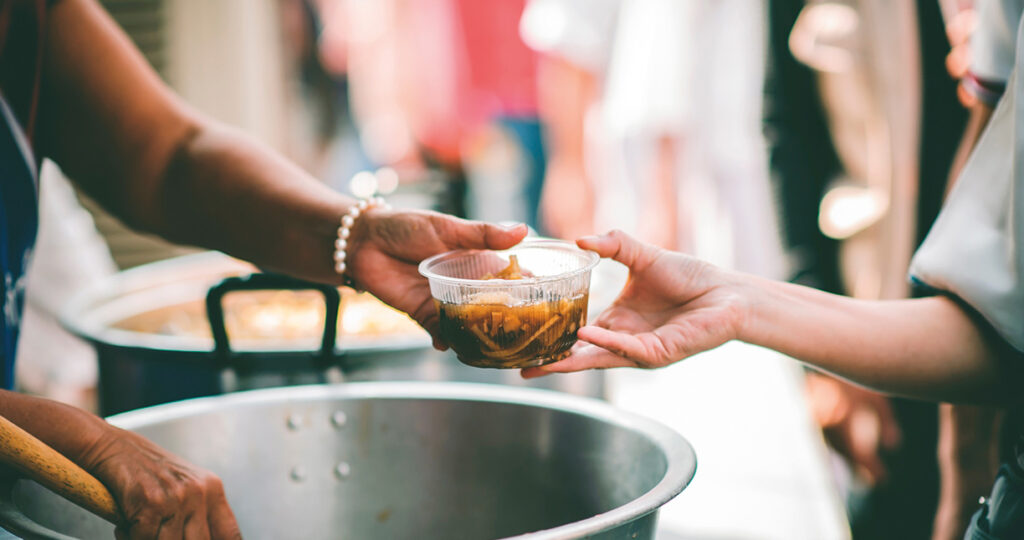 Cataclysmic events the world over seem to happen with far more regularity than they did when I was younger. Knowing much of this is the result of a 24 hour news cycle, increased access to information and the advent of technologies that force the would be eyewitness to assume the role of journalist, or even the reluctant wartime correspondent.

As the incessant procession of images and videos flood our devices and home screens, all competing for our attention, the common thread shared by them all is the shared impact they have on regular people. Unassuming people. Too often, desperate people. When crisis becomes the norm it becomes easy for the outside observer to grow blind to the needs of those who find themselves on the fringe.

Calls for monetary donations to support recovery from the latest natural disaster are constantly competing with requests to support the victims of perpetual armed conflict stretching around the globe. It can be difficult to filter out the noise. Add in the fact that nefarious actors have found ways to take advantage of the misfortune of others by setting up scam organizations that funnel money away from valid relief efforts and one could be forgiven from feeling overwhelmed or jaded by the calls for help.

Enter chef and humanitarian Jose Andres. Chef Andres is the founder of the World Central Kitchen (WCK), a non-profit governmental organization that focuses on providing meals in the wake of natural disaster and areas affected by war and conflict. Operating on the frontlines of unimaginable tragedy, Andres and the volunteers of WCK provide sustenance for the body in the form of nutritious and freshly prepared meals, while at the same time providing much needed support for the soul and mental well-being of peoples who have been changed, traumatized and scarred by their experiences.

The idea of humanitarian aid likely brings to mind images of mobile emergency clinics and field hospitals, temporary housing, the now infamous FEMA trailer, or even organizations like the Red Cross. Once the acute and most immediate needs have been secured, after the scale of the damage has been assessed and often while the grieving process is still taking place, there is a need to begin healing.

For Andres and the volunteers at WCK, healing can take many forms. Sometimes it’s as simple as a bowl of rice and beans prepared in a familiar way, the promise of something hot to eat not just for today but for the impossibly long days and weeks ahead.

“Sometimes I feel as though we are a band-aid, but sometimes to heal a wound a band-aid is all you need.” While Andres might feel as though the services provided through the WCK are at times merely a temporary fix to a seemingly unsolvable problem, their approach to service has proved to be a model in sustainability and driver of economic and social recovery.

“After a disaster, food is the fastest way to rebuild our sense of community. We can put people back to work preparing it, and we can put lives back together by fighting hunger,” Andres said.

Whether responding to a humanitarian crisis at the southern border, arriving to a town devastated by tornadoes, or on the front-line of a distant battlefield, the role of the WCK is much the same. The concept that preparing and eating food together is central to our humanity has been the driving force behind the organization since day one. Recognizing that there is a need that extends far beyond simply dropping off free food to a disaster area, or providing the raw ingredients for meals, the organization approaches its role in recovery more holistically by addressing the root of insecurities within food systems that in many cases existed prior to the event that brought them to a location in the first place.

Whenever possible, the organization sources local ingredients and relies on the expertise of local chefs, cooks, and aspiring food service professionals. The program serves as an entry point for young and experienced cooks alike to both participate in the recovery of their communities while simultaneously developing skills that will help them to pursue careers in the food based economies of the world. The foresight to address the breakdowns in food systems  by constantly investing in the human capital that support food production networks in areas at the highest risk of disruption to food security after times of crisis effectively models the benefit of establishing policy and procedure that takes a proactive approach to to the provision of aid and relief over the reactionary response often implemented around the globe.

Our changing world is in need of more global citizens. While storm seasons grow longer and more unpredictable, as the divisiveness of politics further marginalize those already on the fringe, our dependency on the compassion of neighbors and strangers alike is also growing.