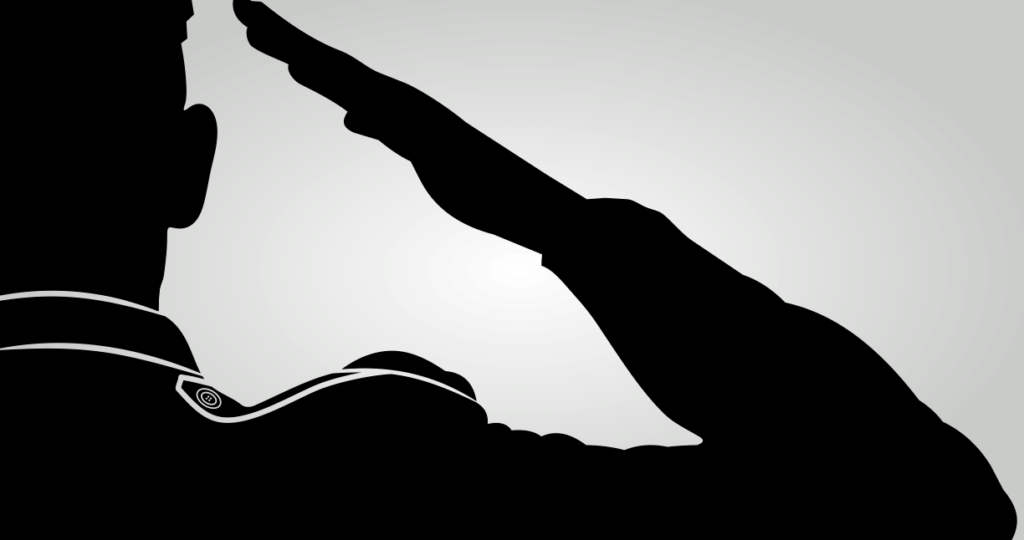 As Veterans Day approaches, the collective American zeitgeist shifts its focus to honor its fallen soldiers, commemorate their sacrifices and look to the future improvements of the lives and conditions for veterans, active service members and their families. However, what often falls by the wayside during Veterans Day commemorations is the recognition of black veterans, as well as the unique discrimination they face across the country, both historically and in the modern day.

Over 2.1 million black Americans currently serve in the armed forces, and millions more have served in the wars of decades past. Despite these decades of commitment, black soldiers have often seen their roles remain stagnant, particularly in prestigious positions or training schools. The Black Veterans Project, a national organization dedicated to “research, litigation and storytelling” for black service members, explored the inequities that exist to this very day among black soldiers.

“Black Americans remain over-represented in service-oriented roles, have a diminutive presence in the officer corps and remain overwhelmingly absent from elite training schools,” the Black Veteran Project wrote. “Compounding these inequities are the disproportionate number of Black service members funneled into the military’s justice system. Unaddressed bias has led to generational benefit obstruction from wide-reaching economic impact on the lives of Black veterans and their families.”

These inequities and “unaddressed bias” do not only impact black veterans, and to ignore the countless other veterans of color, LGBTQ+ service members and disabled veterans would only perpetuate bigoted biases and perceptions. However, the sheer prevalence and scale of discrimination against black veterans is ever more prevalent, seeming to lag behind other conversations that address race, bias and equity.

“A 2017 analysis of Defense Department records revealed that, like the civil criminal justice system, the military justice system discriminates against persons of color,” the CCHRO wrote. “Black service members are two times more likely than white service members to have disciplinary action taken against them, despite having similar levels of educational attainment and income.”

Not only do black service members experience disproportionately higher discipline rates, but when examined through other means of identity and representation, even higher rates of mistreatment exist. Many veterans who do not meet the criteria of being cisgender, heterosexual men often face even higher rates of discrimination from their peers, their supervisors, and their justice system.

“Veterans with undiagnosed or untreated mental health conditions, including traumatic brain injuries and PTSD, have received bad papers due to misconduct stemming from their disability,” the commission wrote. “LGBT veterans continue to experience the discriminatory effects of Don’t Ask Don’t Tell, as six years after the policy was rescinded, the more than 100,000 veterans discharged with less-than-honorable characterizations for being LGBT have not received a blanket upgrade.” 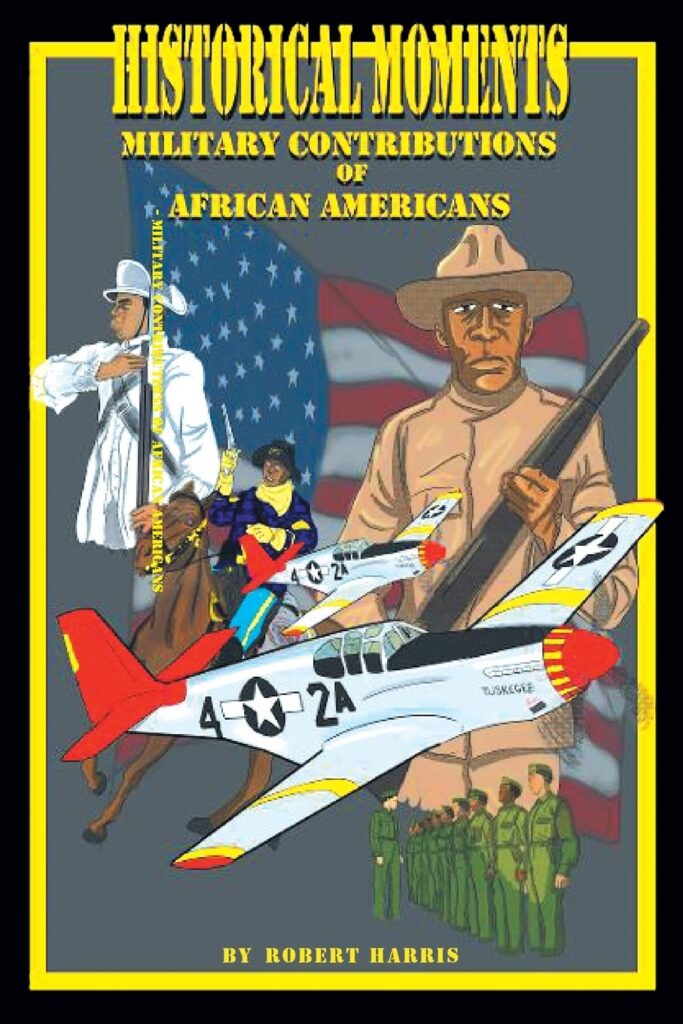 For a more “at-home” perspective, look no further than local veteran and author Robert Harris.  Harris, a retired United States Army veteran and Correctional Officer and the author of the 2019 book Historical Moments: Military Contributions of African Americans, discussed his experiences as a black serviceman during the 1960s.

“I believe that I was passed over for promotion on several occasions because of my race, and while stationed in Berlin, Germany, the city was divided into four sections[:]America, Russian, French and British,” Harris said. “In the Russian, French and British sectors, I was looked upon as an American G.I. only. [H]owever, in the American sector, I was looked upon as a negro, a polite way of saying the ‘N’ word.”

However, despite his early experiences, Harris recognized the transformative nature of his service. Much as his service helped shape him as a citizen and an individual, so can it help shape future generations and the legacies that they leave behind.

“I would recommend military service for any young person of color because of the benefits, the experience of traveling, and most of all, the self-growth,” Harris said.

This Veterans Day, take a moment of reflection to remember why we as Americans even commemorate the holiday in the first place. However, reflection and remembrance alone is no longer enough, and frankly, should not have ever been enough. Whether it be through difficult conversations, legislative support or monetary donations, become a part of the broader effort to create a better world for all of our veterans, both those who have served in decades past and those of the future generations.

For those looking for in-person events, the Manchester Elks Lodge BPOE #1893, with participation from local veterans organizations, will be hosting the 7th Annual Veterans Holiday Gathering on Thursday, December 1 from 11:30 AM – 1:30 PM. RSVP by November 23 to John Grinvalsky at (860)305-8181.