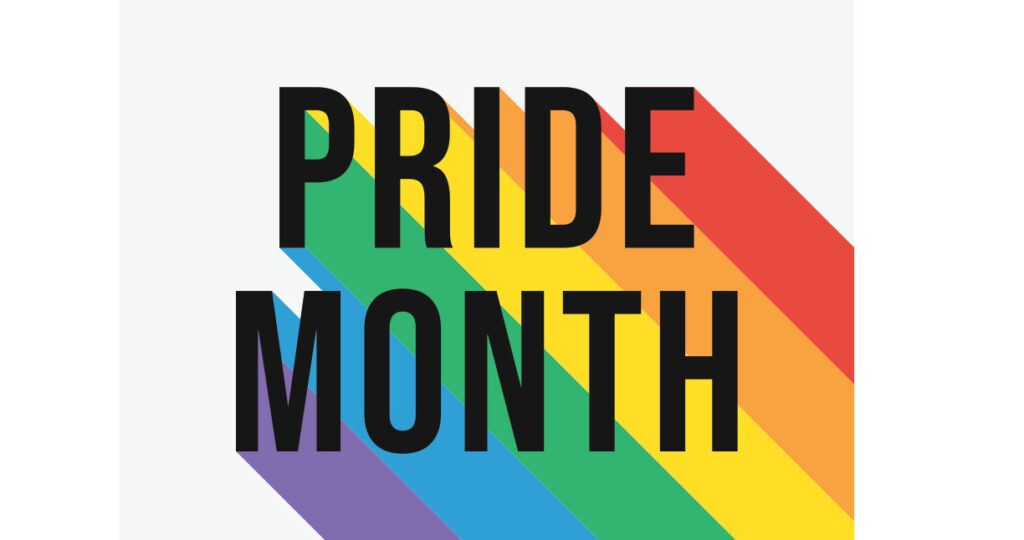 Sarah Prager is a leader and advocate for queer history education, she is the author of three amazing educational books for young adults and children. Her first book that was published is about queer history 2017 Queer, There, and Everywhere: 23 People Who Changed the World. Her focus is on LGBTQ+ historical figures and integrating that passion into an educational resource for younger generations. Her second book titled, Rainbow Revolutionaries: 50 LGBTQ+ People Who Made History, was published by HarperCollins Children’s in May 2020. She has a variety of books that each have different illustrators, another book she published is a children’s picture book released by Running Press Kids on August 2, 2022, titled Kind Like Marsha: Learning from LGBTQ+ Leaders. Sarah also has another book coming out in 2023 titled, A Child’s Introduction To Pride.

Manchester had the pleasure of Sarah coming to speak at Northwest Park to talk and educate people about queer history and to celebrate pride month. Sarah spoke about how being able to research these historical figures and seeing how they had so many amazing qualities, made her feel a sense of community, and that she is a part of something much bigger in terms of family, and generations of ancestors but also activism that these historical figures have done and sacrificed so much for people now. She also mentioned how everyone can relate to these historical figures whether you are in the queer community or not these are people who you can look up to. 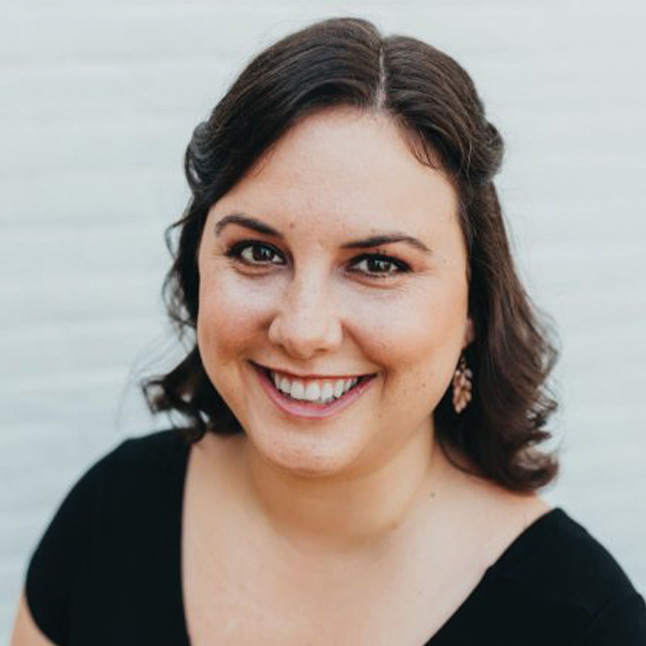 In her history talk, she discussed a few different influential queer historical figures and how they really shaped our world. One of those was Francisco Manicongo who was enslaved from the Congo region in Central Africa and taken to Bahia in South America. From textual evidence, Francisco was openly same-gender-loving and preferred to wear clothes that at that time were most commonly worn by women. This was not to the liking of the people who enslaved Francisco and due to the pressure and threats that they put on Francisco he was forced to change his attire.

“These historical figures have opened up so much for me and everyone around me to live more safely and openly today and have events like this, it would have been completely unthinkable in these historical figures' time. I want to acknowledge the incredible accomplishments that they had done, which inspired me to know that I can do anything. These people truly shaped the world as we know it, so many wonderful things wouldn’t have existed without queer people.”

“We remember Francisco Manicongo’s determination to live their truth at a time when being both African and same-gender-loving could be reasons for persecution or execution, and for inspiring the present-day LGBTQ community around the globe.” – NJBC

Another great queer historical figure Sarah spoke about was Juana Ines de la Cruz who was a poet that wrote poems about Maria Luisa de Paredes. She was born in Mexico in 1651 and at that time women were given very little education, she was incredibly smart and entirely self-taught. She wanted to continue her education but could not, being a woman, and was not interested in men or marriage. She became a nun at the Convent of the Discalced Carmelites of St. Joseph and continued her poetry. One of her most famous poems “Hombres necios” (Foolish Men), describes men’s behavior that they tend to criticize in women. Her words showed lown, passion, pain, and loneliness all in one.

“She was the last great writer of the Hispanic Baroque and the first great exemplar of colonial Mexican culture. Her writings display the boundless inventiveness of Lope de Vega, the wit and wordplay of Francisco de Quevedo, the dense erudition and strained syntax of Luis de Góngora, and the schematic abstraction of Pedro Calderón de la Barca.” – Stephanie Merrim

If you would like to learn more about queer history check out Sarah Prager’s work, and here are some other resources:

I am a college student and am currently working towards my marine biology degree. My goal is to become a shark biologist or do scientific research on the ocean. I previously published a children’s book titled “Our Beautiful World” to encourage kids to be curious and appreciative of the environment and the people around them. I currently run @prjectfin on Instagram where I educate and create posts on important topics about our planet. My hope is to encourage others to get educated, do better for our planet and maybe even impact the world for a better future.