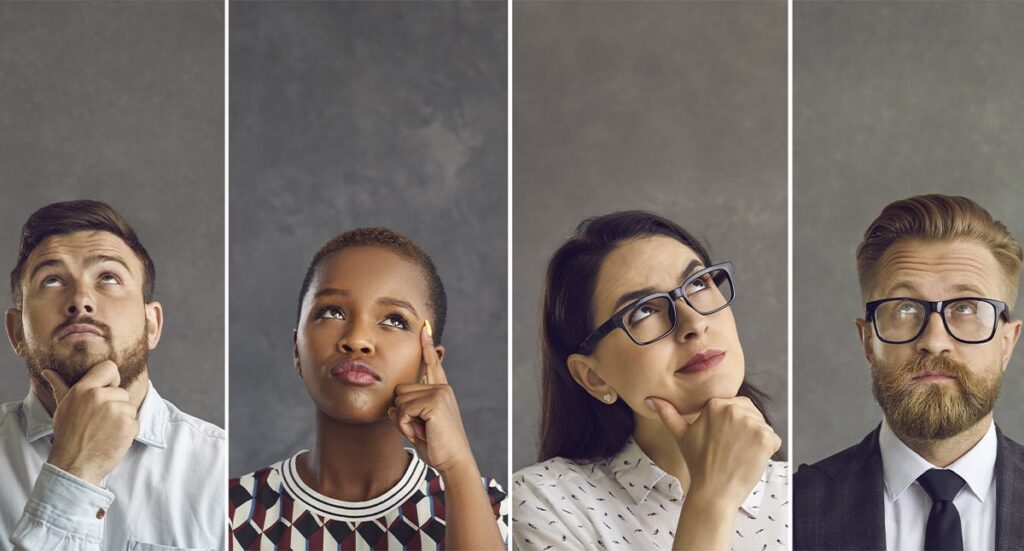 Critical Race Theory. These three words and their actual meaning have both divided and rocked our nation. According to the New York Times, these words are causing conflict within local school boards, higher education institutions, and it has even caused political strife, as they reported that dozens of United States senators have branded it “activist indoctrination.”

This controversy around Critical Race Theory has even hit our state, as there have been heated school board meetings throughout the state focused on CRT. Even within the Town of Manchester, a former teacher resigned from her teaching position due to her belief that young students are being “brainwashed” under a curriculum focused on race and that “cloaked terms like ‘equity’ are being used to push Critical Race Theory beliefs on students and teachers.”

However, Critical Race Theory was originally developed in the 1970s as a movement, according to Richard Delgato, one of the primary founders of critical race theory. He and his wife, CRT co-founder Jean Stefancic, discussed this in their book, “Critical Race Theory, An Introduction.” In the book, they describe how this movement involved a variety of “activists and scholars engaged in studying and transforming the relationship among race, racism, and power.”

While this was a collective effort to construct the Critical Race Theory movement, Delgado and Stefancic highlight founders of the movement, which include the early writers Derrick Bell, Alan Freeman, and Richard Delgado, who recognized “new theories and strategies were needed to combat the subtler forms of racism that were beginning to gain ground, after the advances of the civil rights era had either stalled or were being rolled back.”

Lastly, Delgado and Stefancic talked about what distinguishes Critical Race Theory from the classic conversations and studies of civil rights and ethnic studies. They explain that the Critical Race Theory movement “questions the very foundations of the liberal order, including equality theory, legal reasoning, Enlightenment rationalism and neutral principles of constitutional law.”

“The way I describe it to people who are not academics is a way of looking at how race affects life, particularly in America, but [also] worldwide. So what effect is race having on x?  It’s a way of looking at the issue of race. It started in law…but it has now gone into almost every discipline. It’s broadly applied,” Robinson said.

Robinson also talked about the core principles that all Critical Race Theorists believe.

“Critical race theorists believe that race is man-made. It doesn’t exist as a scientific reality. Two, racism, as that term is used in critical race theory, is pervasive…it’s systemic. It’s more than just someone not liking someone because of their race,” Robinson said. “Three, the only way that we can get rid of the systemic racism is to use a color-conscious approach. We have to listen to marginalized voices, listen to people who have been othered and [have] not been a part of the race conversation.”

Professor Wendy Moore, an Associate Professor in the Department of Sociology at Texas A&M University, also teaches Critical Race Theory at the college level. She expanded upon the definition of this theory.

“Critical Race Theory is a theory that is built out of the experiences and histories and perspectives of BIPOC people. It was created at a particular historical moment in which folks who had participated in the civil rights movement, i.e., Derrick Bell [primary founder of Critical Race Theory], were entering institutions that they were just having access to, seeing that there were more deeply embedded elements of white supremacy in those institutions,” Moore said.

Professor Jonathan Wharton has also taught Critical Race Theory at Southern Connecticut State University. He shared the following advice for those who are interested in learning more about this theory.

“My best thing that I told my students is to re-educate, learn American history, from the very beginning. Before you even come to approach a theory that is as complex [and] as nuanced as CRT, you already must have the basic foundation of what United States history is,” Wharton said. “I think once we have an understanding…then we can take it another level, and get into the court cases, get into the legal concepts like land ownership, property ownership, and even of slaves, because there are a lot of legal terminologies that came along with that.”

Professor Jessica Sullivan, Associate Chair and Professor of Psychology at Skidmore College, agreed with Robinson’s statement that we are not taught how to talk about race. Recently, she conducted research with collaborator Lee Wilton that explored reasons why parents, predominately White parents, are uncomfortable talking about race with their children. The top two reasons that were found in her study include concern that their children are too young to comprehend this difficult topic and missed opportunities (where parents think they are talking about race, but they are not).

Sullivan shared how the Critical Race Theory controversy is hindering the conversations about race within schools.

“It’s this bizarre situation, because there’s substantial backlash against teachers teaching critical race theory in elementary, middle and high school,” Sullivan said. “Critical Race Theory requires an understanding of law…that’s not happening in high school. There is this huge debate and uproar about a thing that isn’t happening, which raises the question: what is really going on?”

This misunderstanding of Critical Race Theory seems to be impacting how K-12 school curriculum that is focused on Diversity, Equity, and Inclusion (DEI) is being taught. Elijah Manning, Cultural Consultant and Founder of Inclusive Education LLC, works with communities to have meaningful conversations about racism awareness. He breaks down the difference between CRT and DEI.

“So, CRT is…a complex issue. However, the fundamentals of it are taught typically at a college level, and a lot of it surrounds sociology or legal. It doesn’t necessarily get taught in K-12 schools in that fundamental way,” he said. “For Diversity, Equity and Inclusion, it’s about making sure that everybody has representation in their learning…Those words were specifically chosen, because it’s supposed to represent more people, so that [K-12 students] get an idea of being accepted and learning more about who they are.”

While there is no CRT school curriculum that is being taught in K-12 schools, the conversation about how or if we should talk about race with children continues to be an important topic across the nation. If you are a parent or guardian who desires to start this dialogue at home with your children, Professor Jessica Sullivan provided some steps on how to navigate this topic.

“Actually respond to children’s questions and comments; don’t ignore them. If you notice yourself ignoring them, take a moment and think about what’s going on here,” Sullivan said. “It may not take long to answer that one specific question, [but] do that research, figure it out, [and] feel more comfortable on your own about what you know and [are] comfortable talking about.”

“Reducing race only to physical characteristics leads to the kind of thinking that can be very hurtful. We suggest broadening the conversation [and] thinking about the connections between race and identity, race and culture, [and] between race and history,” she said.  “[Also,] young children are really sensitive to ideas of fairness and to ideas of equity. So even though fairness and equity may not be always the best framing in an adult nuanced conversation about race, for children, it is an excellent starting point.”