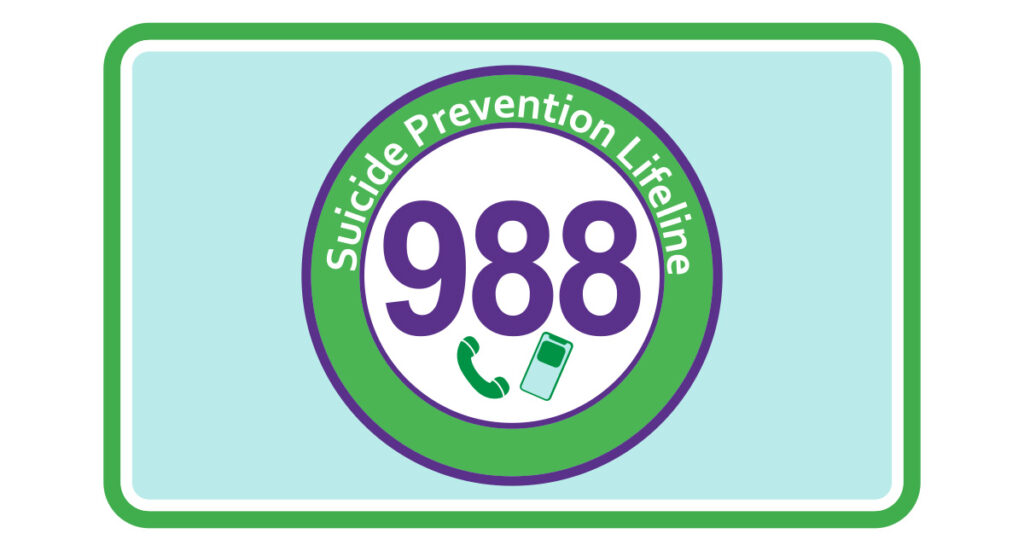 The Federal Communications Commission is now requiring text messages sent to the number 988 to be routed to the National Suicide Prevention Lifeline, expanding access to the critical 24/7 national hotline, according to Veronica Stracqualursi of CNN.

The implementation of the new three-digit number for the National Suicide Prevention Lifeline comes as suicide continues to grow as a public health concern in the United States, with risk factors compounded by the COVID-19 pandemic. Suicide rates have risen nationwide over the past 20 years and have disproportionally affected certain parts of the population.

The new texting option will expand support for at-risk communities, including youth and young adults, marginalized and underserved populations, and individuals who are deaf, hard of hearing, or have speech disabilities. It will also help individuals who need to access the hotline in a more confidential manner.

“The bottom line is that it shouldn’t matter if you make a voice call or send a text message because we should connect people in crisis to the resources they need no matter how they communicate,” FCC Chairwoman Jessica Rosenworcel said during an open meeting.

Both texts and calls to 988 will need to be implemented by July 16, 2022, by all service providers, Stracqualursi reported.

In addition to the National Suicide Prevention Lifeline, Connecticut has a variety of resources available through the state’s Department of Mental Health & Addiction Services. These include (but are not limited to):

At a local level, NAMI of Manchester provides a variety of mental health resources available to the public. NAMI, which stands for the National Alliance of Mental Illness, is “the largest grassroots mental health organization dedicated to building better lives for the millions of Americans affected by mental illness.”

For more information on the Manchester chapter of NAMI, please reach out via email or visit their Facebook page.