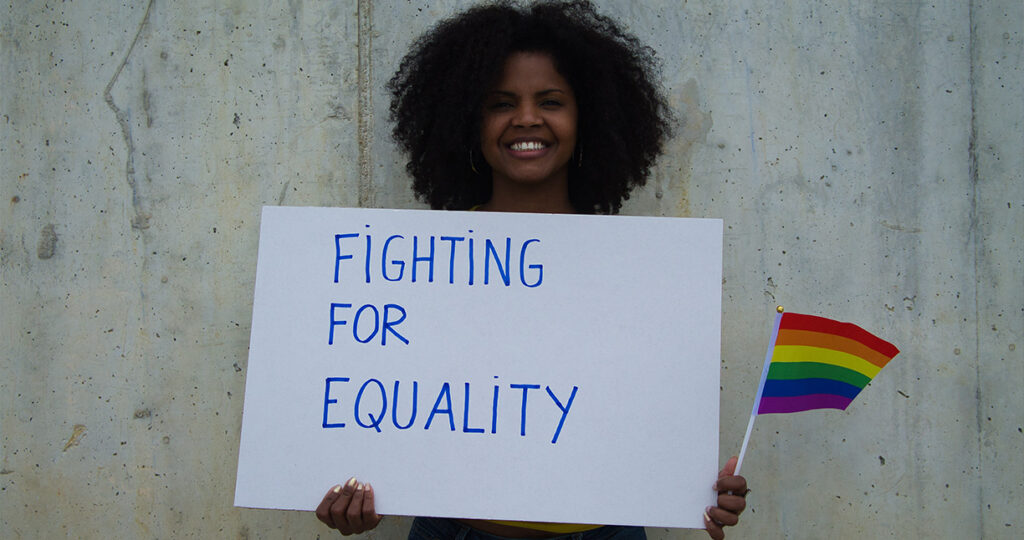 Founded in 1994, LGBT+ History Month is celebrated each October, which commemorates the strength, bravery and perseverance of America’s LGBT+ community and their fight for a more inclusive world for all. In honor of their sacrifices and accomplishments, we will be highlighting our state’s very own LGBT+ history from 1970 to the present, with the help of the Connecticut Historical Society Museum and Library’s LGBT+ timeline, which we encourage you to check out here.

Connecticut has a rich history regarding LGBT+ activism. On July 30, 1971, the Kalos Society, an advocacy and support group for the gay community, led a protest at Bridgeport City Hall after police disregarded and refused to help a beaten Kalos member. The Kalos Society was able to galvanize 170 LGBT+ members to march from the Bridgeport Police Department to City Hall, all while chanting “Gay Power!”

Years later in 1998, transgender activist Jerimarie Liesegang created “It’s Time Connecticut,” which was a gathering of other state-level advocacy groups with the goal of creating social and legislative change for the transgender community. This organization evolved into the Connecticut TransAdvocacy Coalition, which continues its work in the present day, according to the Hartford Courant.

In 2006, the LGBT+ group Queers Without Borders and other groups formed a LGBTQ “unit”, as they mobilized throughout the state on the third anniversary of the invasion in Iraq. This unit held demonstrations in Hartford and New Haven, where protesters carried the rainbow flag and showed their support for the queer citizens within Iraq who had their homes and lives destroyed by the U.S. invasion. In the following year, they organized a march at the Immigration & Customs Enforcement (I.C.E.)  headquarters in Hartford to share demonstrate their disapproval of I.C.E. raids that occurred in Hartford, New Haven, Waterbury, and other Connecticut cities.

In more recent years, there were protests at the grand opening of a Chick-Fil-A in West Hartford in 2017. The protests were in response to Chick-Fil-A’s “donations to groups opposing same-sex marriage,” according to the Hartford Courant.

In March of 2020, the New England Virtual Pride was founded in response to pride festivals around the world being cancelled due to the COVID-19 pandemic. Effrem Adams (also known as DJ Ephraim Adamz), a local African-American queer man, started to document the impact that the pandemic was having on the region’s LGBT+ community. Ultimately, Adams’ project, “Pride Before Covid,” grew and became the first annual Virtual Pride event team.

During this time period, there were many organizations that were founded that supported and advocated for the LGBT+ community Connecticut. Many of these organizations are still in place today, doing important and vital work for the LGBT+ population.

In addition to local organizations’ efforts, Connecticut also has a long history of LGBT+ legislation. 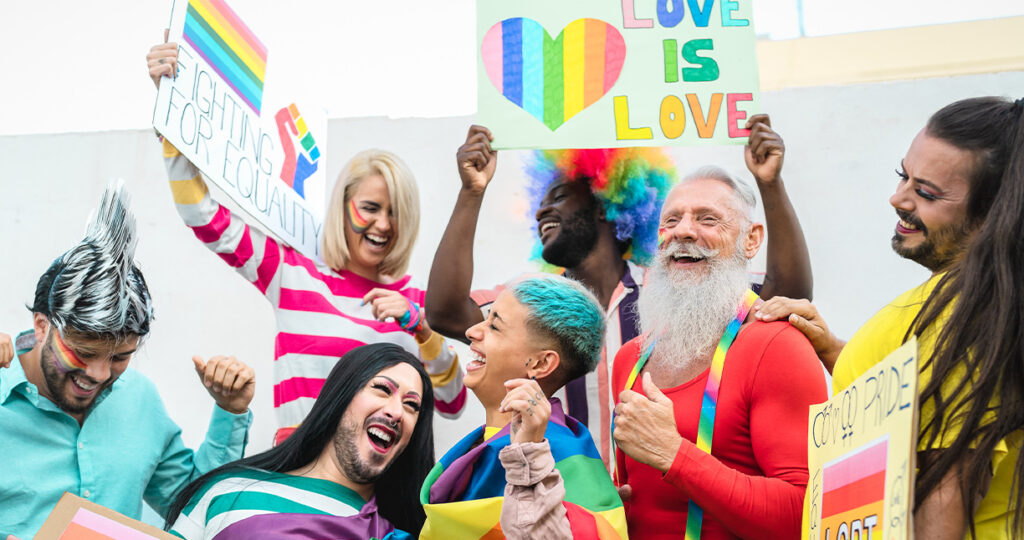 As we celebrate LGBT+ History Month, let us remember to both celebrate the progress made while also reminding ourselves of the support and advocacy that must continue.

Edson Rivas, Executive Director of Triangle Community Center, discussed the work that needs to continue in order to truly support the LGBT+ community.

“There’s a lot to be said for the progress that we’ve made in terms of getting laws in our favor…but we’re not quite there yet,” Rivas said. “There’s still disparities in the ways that services are given to individuals or that services are made accessible to individuals. [Therapy] counseling is quite expensive and finding LGBTQ affirming services within mental health is rare.”

John Merz, CEO of Advancing Connecticut Together (ACT-CT), said that it is also important to continue to have conversations with one another and lead people to resources, such as their website they created for LGBT+ individuals.

“It’s that people should just have conversations with their family members and their neighbors and their church folk, to just make them aware that it’s okay to be gay, and that there’s no judgement,” Merz said.

Along with some of the organizations highlighted, here are a few more who are serving the LGBT+ community: