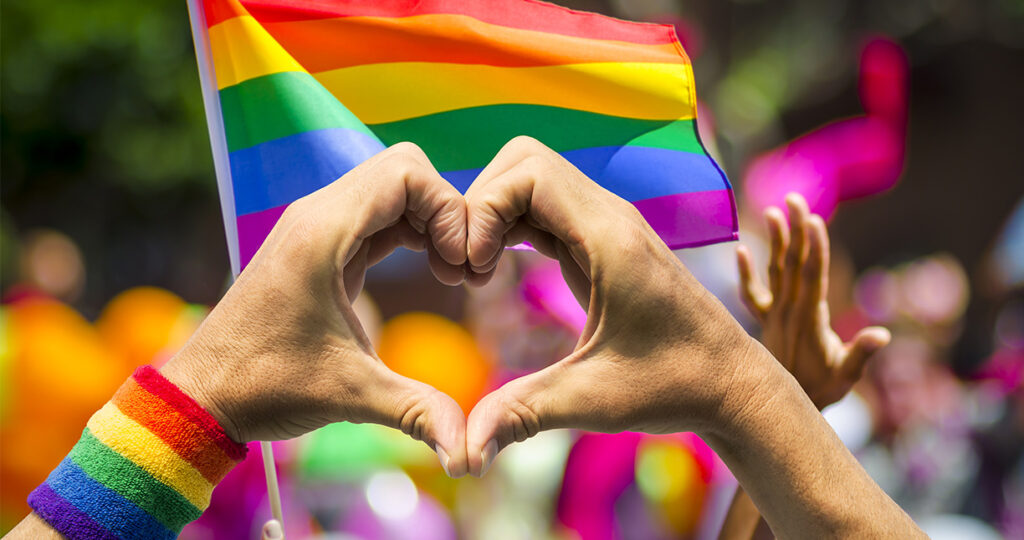 After nearly 15 months of restrictions, canceled programs, and lockdowns, any reason to gather and celebrate is feeling most welcomed. But while the warmer weather and return to something more recognizable as “normal” will have many people looking ahead to beach days, the inevitable summer wedding season, and Independence Day, the Town of Manchester is taking the opportunity to look back.

Over the next six weeks, the Department of Leisure, Family and Recreation will be displaying a traveling exhibit on loan from the Connecticut Historical Society detailing the state’s long and often overlooked history of LGBTQ+ residents and the ongoing fight for equality. For many, activism surrounding LGBTQ+ equality, civil rights, and the all too often resistance to civic reform is a modern issue, something that only became a headline in the 80’s and 90’s as a result of the AIDS epidemic of the time. But for those in the LGBTQ+ community, their families, and allies, the history goes back much further and encompasses so much more than what has been reported in popular media.

Visitors to the exhibit will be able to review primary resources, such as court records, personal letters, and other documents, dating back as far as the 1600’s, when the then Puritan colony of Connecticut forced those who did not conform to the Puritan Tradition to lead secret lives in order to avoid persecution or death. While not yet identifiable as a community, there are innumerable accounts of same-sex love, transgressed gender, LGBTQ+ lives, and the fight against lives spent in isolation from the era.

As viewers move throughout the exhibit, they will witness the heartbreak but also the triumphs of the community alongside some of the most recognizable moments in American history. While there is little official record of the LGBTQ+ experience in Connecticut during the early 1900’s, apart from criminal records of so-called “deviant” behavior, we see the strength of the developing community brought to the state from urban centers, such as Harlem and Greenwich Village, in the form of traveling writers and performers. Prominent figures of the day from Mae West, to Katharine “Jimmy” Hepburn, Countee Cullen, and Langston Hughes defiantly expressed their queerness on Connecticut stages, leaving an indelible mark on the state’s history and helping to destroy the narrow confines that so many of their peers had been forced to hide in.

The exhibit does an exquisite job of detailing the progression of Connecticut’s LGBTQ+ history through the later part of the 1960’s, the defiance of the community in the wake of the devastating AIDS epidemic, and rise in anti-gay violence of the 1980’s, and especially the state’s role in shaping the political and social consciousness of those in positions of power and influence, thanks to groups like “The Griffin” (the state’s first gay newspaper), and vibrant outspoken activists like Victor D’Lugin, a professor at the University of Hartford who would help to shape both gay and AIDS politics for more than a decade.

LGBTQ+ history is Connecticut history and it is American history. As we turn the page on what has undoubtedly been a very dark chapter in our collective history, it feels like cause for celebration, and that is what we are aiming to do by sharing this exhibit with all of you, our friends and neighbors. But it’s worth remembering that anything good worth having has to be worth fighting for, and the fight isn’t over yet. The road to equality stretches long in front of us all and it will take generational work to not only obtain, but sustain that equality once we have it. In the words of the late Victor D’Lugin, “It’s not enough. Not enough to change laws, not even enough to change minds. We need to touch hearts and souls.”

The Historic Timeline of Connecticut’s LGBTQ+ Community will be on display in Manchester every Wednesday at the Spruce Street Farmers Market for the remainder of June and throughout the month of July.