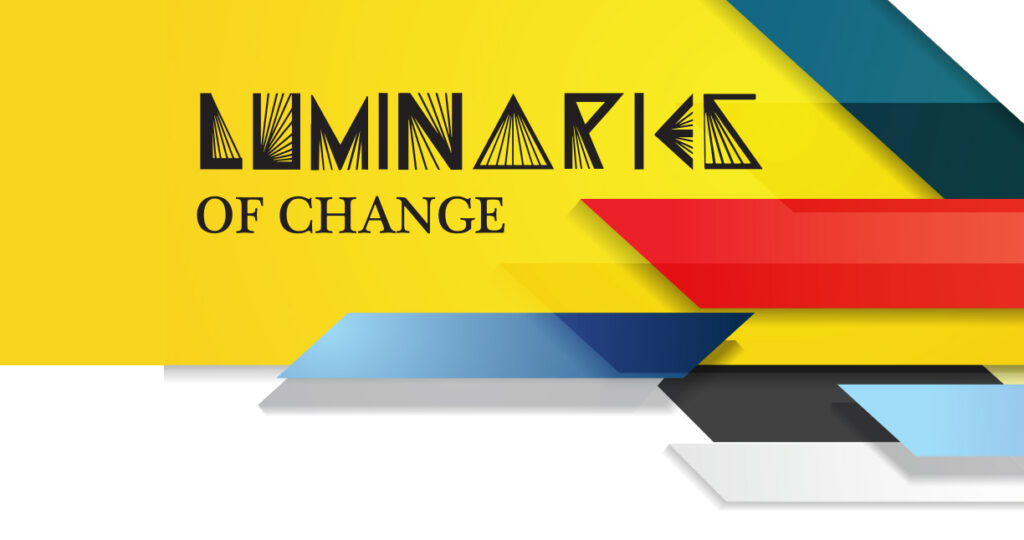 There comes a time when you see where you are and you wonder how you got there.

I remember seeing the graduating class of MHS in 2020 realizing just how diverse the class was. It filled me with joy to see so many young adults of all different ethnicities call Manchester their home. Though we still have much work to do, there is hope for a brighter future. All of the work that has happened before the point of our town reaching rising minority populations and before Manchester officially declared racism a public health crisis is still unclear. Who did what and how were they able to do it? The Department of Leisure, Family and Recreation in collaboration with Manchester Public Schools aims to answer these questions through their new exhibit, The Luminaries of Change.

The Luminaries of Change takes a look at the historic pioneers, community leaders and political trailblazers who have all played a role in creating change in Manchester. This, in addition to the four murals located on the outside of the Leisure Labs Mahoney Center, creates a massive art project the town is thrilled to have. The Leisure Labs at Mahoney Center (formally known as the Mahoney Recreation Center) has been repurposed to suit the needs of our local activist and creatives. This arrangement, combined with its centralized approach, creates a space where people can organize, create and expand on aspects of our community. The Luminaries of Change and mural exhibits are just the beginning of what’s in store.

The inspiration of this large project stems from the events of 2020. We know the effects that COVID has left on all of us, as even simple social interaction feels odd at times because of the lack of physical interaction. But when everyone across America gathered in the loss of George Floyd, it was magnificent to see that people needed the physical interaction, because what was, and continues to happen, is real. The fact that Black communities have faced so many years of turmoil and obstruction is real. But the fact that people can come together to create a greater cause is also…real. As Manchester began to have more and more demonstrations, we began to reflect on how we got to this point as a community.

This project is important because it focuses on those who have not been given their roses. Although its inspiration comes from a place of racial justice, the nominations are not limited to that. We wanted to focus on the past to bring awareness to those who took the first steps in Manchester’s history, but the project is not limited to that. We call the Luminaries of Change a living exhibit, meaning that we will consistently nominate and add more people to the space on a biennial (every other year) basis. There will always be change needed in this world and we want to be able to give the proper recognition to those who change our Manchester for the better.

The Luminaries exhibit itself will span across the L-shaped hallway on the 3rd floor of the Mahoney Center. Natural light floods the scene during the day time, making it all the more beautiful to see in person.  As you reach the end of the exhibit, it will lead you into the People’s Gallery, where our grassroot organizations will drive their meetings and agendas from. At the end of the hall, you will also find the Luminaries Selfie Wall, where anyone can take a picture and affirm their commitment to be their own luminary. We want to give the public an opportunity to be apart of this project as much as we are. A nomination period will allow community members to cast their vote on who they feel is ready to accept the torch that has been passed down. More details on the nominations and criteria of selection to come in the upcoming months.

This has been a long project in the works for many months, and we are excited to finally share with everyone our luminaries. We plan to have an unveiling of the exhibit on June 18th, 2021, just before our Juneteenth Commemoration on the Leisure Labs field. The weekend will be a joyous one, one that aims to uplift the spirits and voices of the Manchester community.