Statement on the Trial of Derek Chauvin 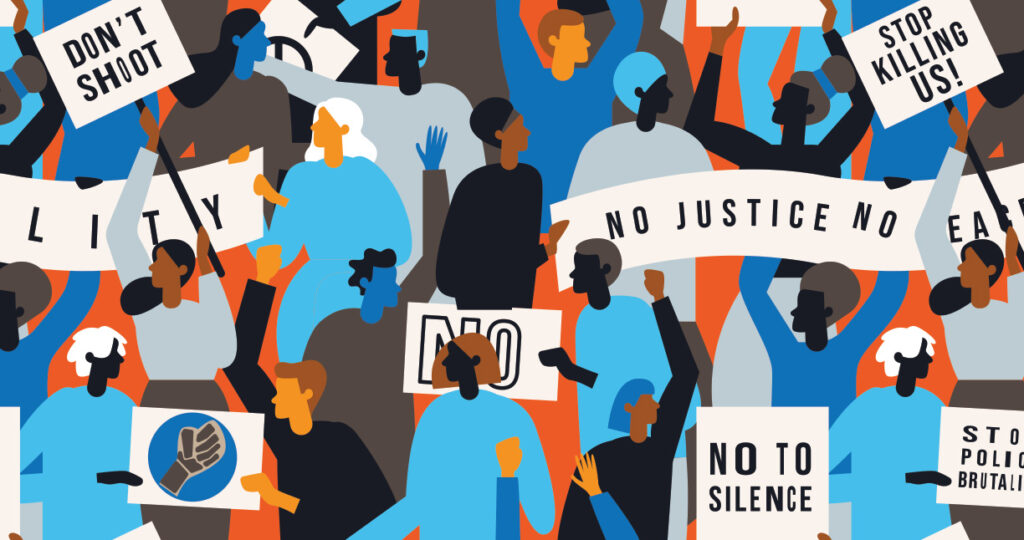 On April 20, 2021, Derek Chauvin was found guilty on all counts for the murder of George Floyd last May. The trial captured national attention and millions were watching when the guilty verdict was read aloud. With this decision comes great emotion, as it marks a historic day in our nation and a deeply meaningful day for the Floyd family.

However, we must not be too quick to label this verdict justice. Justice would be George Floyd alive today with his family. Justice would be doing the work to dismantle systemic racism and create safer communities. Justice would be reforming society so that the murders of so many Black and brown people by police never happen in the first place. The trial’s outcome is a moment of accountability, rather than true justice.

The guilty verdict on second-degree murder, third-degree murder and second-degree manslaughter is one of the first times the nation is seeing accountability for police brutality. But we must remember that this is one case out of the thousands who are killed by police every year. The same morning the verdict was announced, 16-year-old Ma’Khia Bryant was shot and killed by police in Columbus, OH. Less than two weeks ago, 20-year-old Daunte Wright was murdered by a police officer during a traffic stop in Brooklyn Center, MN. The list goes on and on. Say their names.

Without the video evidence, the national pressure and protesting, or the diverse jury, the outcome of this trial may have been different. The guilty verdict in this instance provides some accountability, but it also shows how Black, Indigenous, and other people of color are too often faced with having to prove their humanity and right to the pursuit of life.

In addition, we condemn any attempts to turn George Floyd into a martyr. He did not sacrifice his life; it was taken from him. Neither Floyd nor his family wished for him to be murdered in the name of civil rights; to say so would be to misremember his life and downplay the actual account of his murder.

While this is a historic moment, a guilty verdict does not mean that racism is over and that police brutality has been solved. We must press onward in seeking true justice and fighting the white supremacy rooted in American society. We will continue to support our local grassroots organizations as they will be the first to go to the streets and vocalize on these issues. In the words of Dr. Martin Luther King in his Letter from Birmingham Jail: “Justice too long delayed is justice denied.”