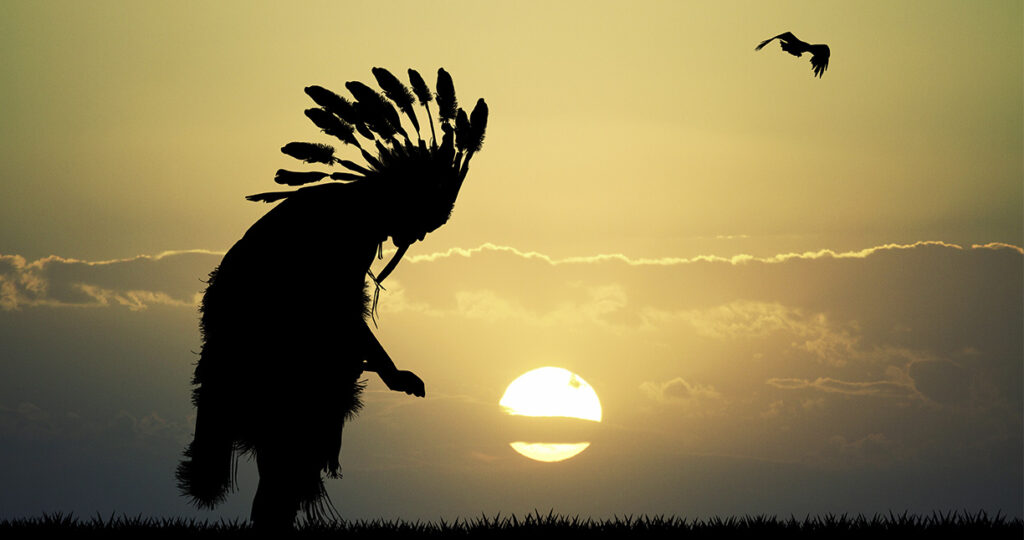 Every Thanksgiving, after we have stuffed our stomachs with food and shared laughter with loved ones, we begin to mentally prepare for Black Friday. People line up and flood the stores in search of the best deals and bargains. Americans focus so much on finding a great deal in stores that they don’t realize the other holiday taking place the day after Thanksgiving: Native American Heritage Day. In fact, the whole month of November is devoted to Native American Heritage.

Thanksgiving was officially named an American holiday by President Abraham Lincoln in 1863. However, it wasn’t until 127 years later that Native American Heritage Month was officially named celebratory by President George H. W. Bush in November 1990. Eventually, in 2009, Native American Heritage Day was officially established as a holiday by President Barack Obama. While progress has been made to better appreciate these communities, the speed at which our government has recognized the trials of our Native American people reflects on many American’s inability to grapple with America’s deeply flawed past. Many of us understand the history of what Thanksgiving represents, but also what it overshadows, including the dismantling of the Native American culture itself. I often find myself emotionally torn, knowing the joy I find in celebrating with family yet understanding of where Thanksgiving originated.

Though unknown to many, Connecticut as a whole has a rich history of Native American culture.  Connecticut hosts .6% of the American population that identifies as Native American & Alaska native. Manchester has a smaller .5% of a population that identifies as Native American & Alaska native. Although a small percentage, these people are members of our Manchester community. Manchester High School students have been taking this into consideration for the past 20 years and have changed their mascot officially to the RedHawks, retiring the past mascot, the Indian. I remember being a student in 2013 and having these conversations with my classmates and teachers; the votes then were not in favor of changing the mascot. It is now safe to say, due to the perseverance of our youth, this outdated terminology has finally been updated after all these years of debate.

Historically, the Pequot tribe settled on most of Connecticut’s land. Connecticut is rich in Native American history, being that we are one of the original 13 colonies. To better educate yourself, the state has an amazing resource located in Ledyard. The Mashantucket Pequot Museum has documented the history of Native Americans in Southern Connecticut for the past 22 years. Due to COVID19, they have not opened up their facilities again, but they still provide information online. When the opportunity presents itself again, I would encourage visiting the museum in person to gain the full experience. To read their online database, click the link.

The Mary Cheney Public Library, located on Main Street, also has a collection of Native American literature, which is also accessible online. To do so, you must have a library card, which is free and easy to set up! To see their literature options, check out their Facebook page.

As COVID-19 continues to exist during this holiday season, we hope you all stay safe and continue to social distance. If you won’t be going to the stores this November 27th, it would be a perfect opportunity to educate yourself with the resources provided. Stay safe, stay warm and happy holidays to you all! 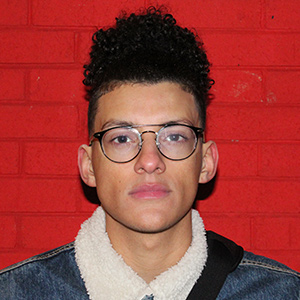