Synagogue Celebrates a High Holiday with Local Clean Up 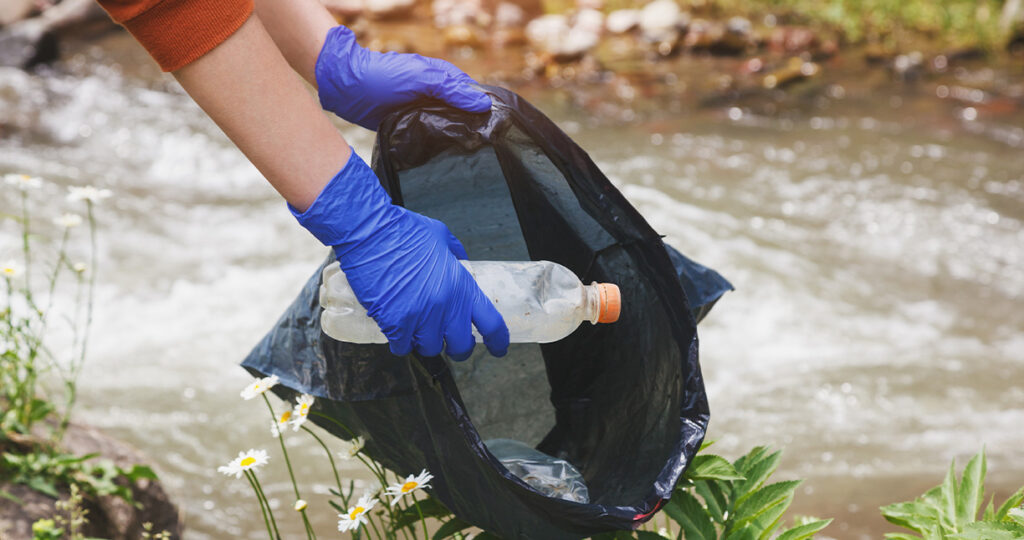 Our Reverse Tashlich (waterside clean-up) was a huge success.  Forty-four people signed up to come out on October 2, to cleanup trails along the Hockanum.  Eleven children were among that group.  Due to health and unexpected family issues, 3 were unable to participate.  Most participants were members of Beth Sholom B’nai Israel and all were members of the Manchester/ Vernon Jewish community, except for one family who came up from Brooklyn specifically to participate.

The original clean-up plan included 3 sites, Laurel Marsh Trail, Hilliard Park Trail and Hackett Park Trail, but a 4th site, Union Pond, was added to accommodate the number of volunteers.  The workers were divided into 4 groups, each assigned to a specific site, and given a ‘group manager’ who would direct the group members to different areas of focus.  The Union Pond group started at the dam, then relocated to the park and trail north of Robertson School.

Everyone was armed with a 13 gallon garbage bag, gloves and a grabber and asked to track the number of times they filled and dumped their bag in the garbage bins at each site.  They cleaned up huge amounts of debris and were unanimously enthusiastic about making this a yearly event.

The volunteer group of passionate members from our community celebrate a High Holiday by cleaning one of our local waterways.