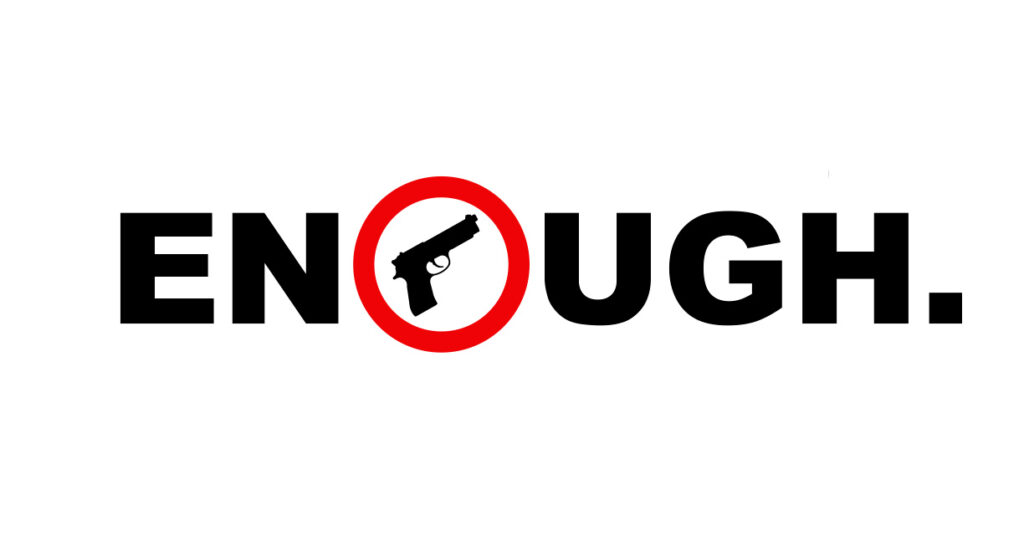 Americans across the country are grieving the loss of life in the Uvalde, Texas shooting that left  19 children and two teachers dead and many others wounded. This kind of grief has been felt many times and in many places, and close to home as well. This new tragedy in Uvalde comes nearly 10 years since the Sandy Hook shooting in Newtown, CT, with far too many deaths in between.

Below is a May 24 press release from Jeremy Stein, executive director of CT Against Gun Violence, a legislative advocacy group working to end gun violence in Connecticut. This group presents a way to get involved in this issue locally and at the state level.

“Again. We are sickened. How many children must die before lawmakers standing in the way of strong gun laws do their job, which is to keep us safe?

“So far in Uvalde, Texas, 18 elementary school children, and a teacher, have died at the hands of another school shooter—making it the third worst school shooting in American history.

“Our hearts go out to the Uvalde community—and the community in Buffalo—which will never be the same. We cannot sit idly by, while the NRA, gun rights extremists, and their lackeys in Congress and statehouses around the nation put our families in harm’s way.

“Now is the time for action to save our country from the predictable toll of gun violence that is inflicting death and terror everywhere.

“In Connecticut, we passed legislation within months of the Sandy Hook School shooting, over the objections of our own gun rights extremists who maintain a loud voice in Hartford. We passed background checks for all gun purchases, banned high-capacity magazines, and closed loopholes in the assault weapons ban.

“And this year, we helped secure funding for the Dept of Public Health to create a Community Gun Violence Prevention and Intervention Program to address the crisis of gun violence in our urban communities, which accounts for most of the gun homicides in Connecticut.

“We need Congress and other states to follow Connecticut’s lead. But until lawmakers who are blocking action in Congress, and who are loosening gun laws in statehouses around the country, are replaced by candidates who put lives ahead of gun profits, Americans everywhere are at risk. Why? Because guns don’t respect state borders. Just last year, the governor of Texas signed a law allowing anyone to carry a gun in public, without a license or training.

“We must act. Right now, here’s what you can do: