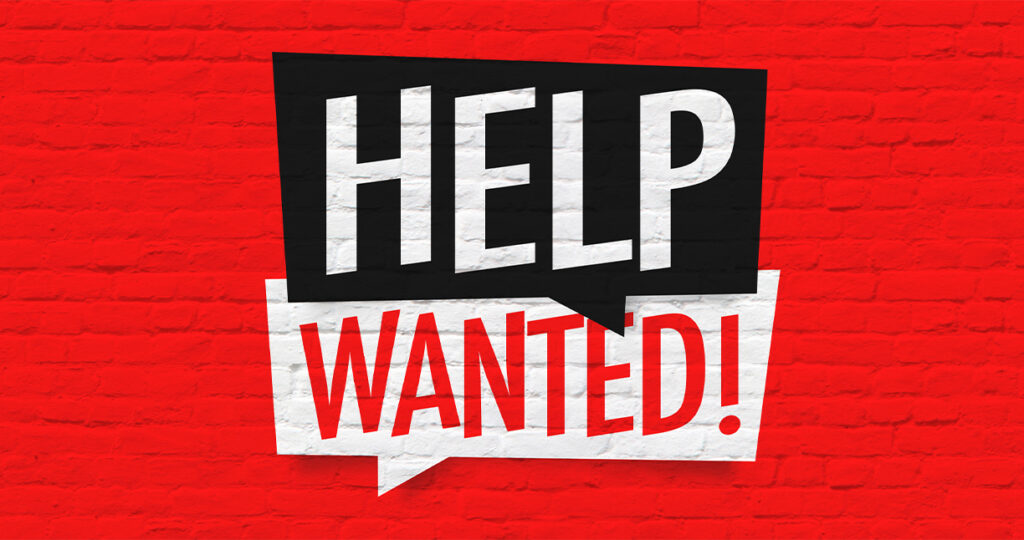 Now embarking on its 56th year, Camp Kennedy is set to return to the Town of Manchester for the upcoming summer season. However, additional staff is needed in order to hold the 2021 season, and the Town of Manchester’s Recreation Division is accepting applications from any qualified and interested applicants.

This year, Camp Kennedy will run consecutively from August 16-24 from 9 AM-3 PM at 140 Dartmouth Road (adjacent to Martin Elementary School). Qualified applicants with educational and practical experience in the fields of education/special education, recreational camp settings or work with individuals who need special accommodations are preferred. Individuals who are CPR & First Aid certified are also preferred, but training will be offered if needed. All applicants must be 21 years or older.

Interested applicants can fill out a digital application or can apply in-person at the Recreation Division’s Main Office at 39 Lodge Drive. Additional inquires can be directed to James Przybylski, Recreation Supervisor for the Neighborhoods & Families Division, at (860)647-3031 or by email at jprzybylski@manchesterct.gov.

Camp Kennedy, an institution within Manchester since its founding in 1964, is an adult day camp for individuals with developmental and/or physical disabilities. The camp, which is coordinated by the Town of Manchester’s Recreation Department in partnership with MARC Inc., aims to allow its campers a week of togetherness, whether that be through day trips, recreation activities or other outings.

Camp Kennedy was founded all the way back “in 1964 with a $3,000 grant from the Joseph P. Kennedy Jr. Foundation and matching funds from [the Town of Manchester],” the Hartford Courant reported. Camp Kennedy was one of the earliest Connecticut-based programs to receive funding from the Joseph P. Kennedy Jr. Foundation, which aims to support programs in community-living, special education and public policy work related to developmental disabilities.

Kevin Zingler, President & CEO of MARC, Inc. of Manchester, said that Camp Kennedy serves as a time of solace for its oft-returning campers. After a year such as 2020, one that was plagued with heartbreak and uncertainty due to the COVID-19 pandemic, Camp Kennedy is needed now more than ever, Zingler said. 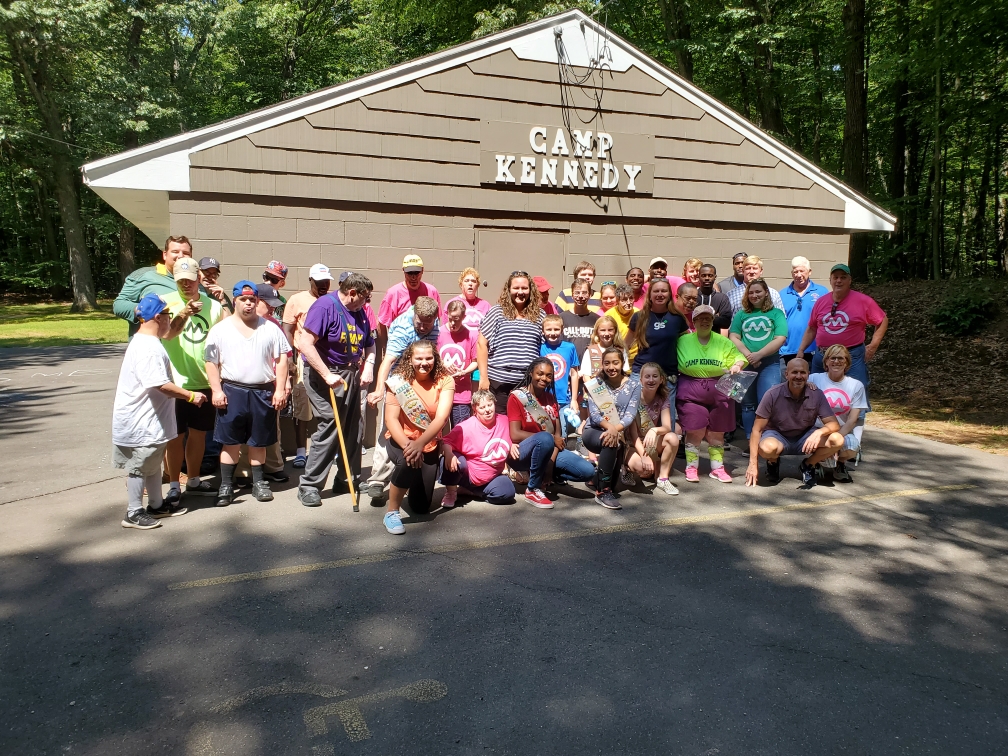 “Camp Kennedy provides a valuable and much-needed respite opportunity for individuals,” Zingler said. “A majority of the folks we support work in the community; [Camp Kennedy] allows individuals to take a vacation from work [and] socialize and reconnect with their friends. More than ever is Camp Kennedy needed this year as we recover from COVID and return to some sense of normalcy.”

While the day trips and other activities are highlights of the camp season, the camp staff, many of whom have worked with Camp Kennedy for years, often leave just as positive a memory, Zingler said.

“The [Town of Manchester] staff and programming are amazing,” Zingler said. “The activities provided ensure all can participate and engage in team-building activities that form lifelong bonds between campers and staff. It’s not uncommon for the staff to become extended family members of the campers.”

James Przybylski, who joined the Town of Manchester’s Department of Leisure, Family & Recreation as a Recreation Supervisor in late 2019, will be embarking on his first year as coordinator for Camp Kennedy. Przybylski, who previously served as Programs Director at Oak Hill, Connecticut’s largest non-profit providing support for individuals with physical disabilities resulting from neurological accidents, eagerly awaits his first Camp Kennedy season.

“Programs like Camp Kennedy are vitally important, not only to individuals with disabilities but also their families and support systems,” Przybylski said. “Camp Kennedy and programs like it provide safe, accommodating and affordable recreation opportunities for those who might otherwise experience too many barriers to participate in a comparable privately-run program.”

Much like the Town of Manchester attempts to do with the rest of its diverse lineup of program offerings, one of Camp Kennedy’s most important qualities is that it strives to be accessible to all, regardless of income or other potentially-limiting factors. It is this goal that makes Camp Kennedy such a genuine, necessary program, Przybylski said.

“A lot of people with disabilities or those requiring special accommodations face regular barriers such as fixed incomes, access to dependable transportation and facilities that don’t meet their physical needs due to use of specific equipment for mobility or otherwise,” Przybylski said. “Camp Kennedy works to remove those barriers so that campers can enjoy a week of genuine fun without being additionally burdened by the stresses that often come with just leaving the house.”