How a Pandemic Changed Learning: The Realities of High School 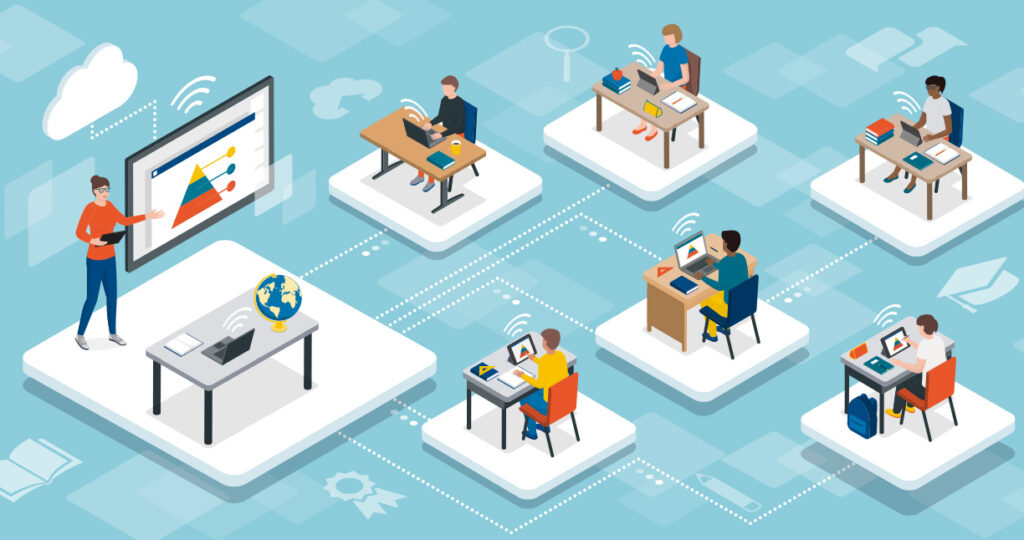 What do you think about when you look back on your high school days? If they were anything like mine, they were simultaneously wildly exciting and deeply terrifying. The classes were harder than ever before, the emotions were as heightened as ever, and many students already suffering from burnout were looking down the barrel of several more years of higher education.

Now imagine that, alongside all of these challenges, you were thrust into the middle of a global pandemic, one that has completely transformed the way we live our everyday lives. As burgeoning adults, high school students now have to plan for the next steps of their lives in a world that seems to have no plans for itself.

For Manchester’s Favor Uwaya, these fears became a morbid reality. Just a few days after Thanksgiving, Uwaya learned that she, alongside several other members of her household including both of her parents, had been diagnosed with COVID-19.

“I was doing really well this year, up until I got COVID,” Uwaya said. “Then it became so hard just to get out of bed and focus.”

Uwaya’s struggles, despite her rather unique circumstances when compared to a vast majority of other local students, are not unparalleled. Across the state, countless students have suffered as a result of changes that schools have been forced to make in order to safely carry out a school year in the midst of COVID. Whether it is academically or socially, students are failing to achieve the standards set in previous years of in-person schooling.

“I was doing really well this year, up until I got COVID, then it became so hard just to get out of bed and focus.”

For Uwaya, despite her abilities as a gifted student, the upcoming academic challenges appear rather daunting. Not only has she had to play catch-up on her school work, but she has had to start to prepare for her International Baccalaureate (IB) exams. Uwaya, while a resident of Manchester, is a junior at the prestigious Connecticut IB Academy, an interdistrict magnet school in East Hartford that promotes “academic excellence [through] rigorous, student-centered learning experiences.” This schooling comes to a peak during its student’s senior year, in which they take the IB exam, consisting of three weeks of extensive testing on topics including biology, math, English and a second language.

“I hope I’m not too far behind, but I just know that I am going to be playing catch-up for my exams. Everyone in my grade is not going to be nearly as prepared for our IB exams as previous years were" 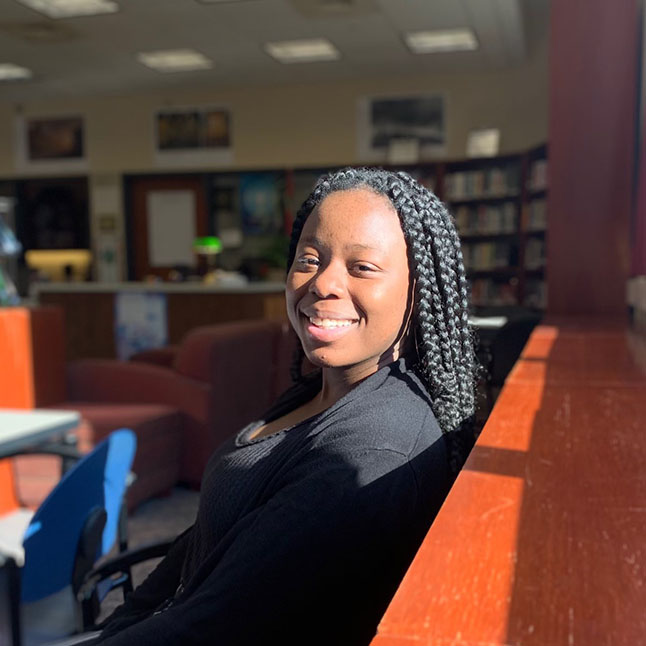 “I hope I’m not too far behind, but I just know that I am going to be playing catch-up for my exams. Everyone in my grade is not going to be nearly as prepared for our IB exams as previous years were,” Uwaya said.

For many in Manchester’s public schools, the learning format and testing regimen may be different, but the widespread struggles are the same. In fact, according to Clynet Collins, a junior at Manchester High School, remote schooling and other complications caused by COVID are leading to a boiling point. 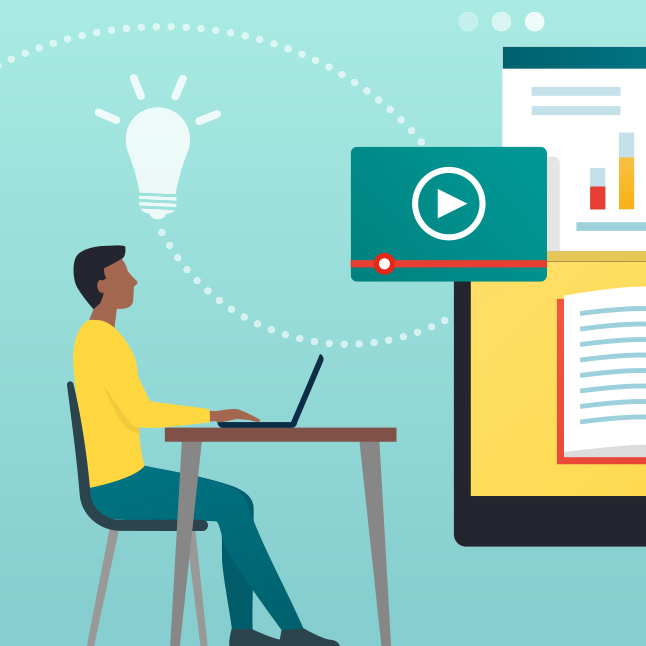 “Several seniors that I know are seriously considering dropping out. They have to work to provide for their families, there is a wave of students that just feel so hopeless.”

Due to COVID, and the fact that a vast majority of Connecticut’s students are either in a hybrid or remote learning format, many teens have to take on responsibilities that they never had to before, Collins said. Whether it be watching over their siblings while their parents are at work or picking up a job to supplement the income of a family member out of work due to COVID-related cutbacks, these responsibilities often leave little time for a student to be a student.

“We aren’t little kids anymore, and I know that. But everyone I know is struggling, and we are just at our wits’ end,” Collins said.

Despite teachers’ best efforts to replicate a “normal” school year during remote and hybrid learning, there are many aspects of the average school day that are impossible to meet when everyone is working from their own remote location. One of the most notable aspects is the inability to replicate a student’s social life, one which forms through daily face-to-face interactions throughout the course of an in-person school day. It is these once thriving relationships that are now severely suffering, Collins said.

“90 percent of my friendships have just been decimated,” Collins said. “I’m going to lose my mind once I get to see all my old friends again.”

“We aren’t little kids anymore, and I know that. But everyone I know is struggling, and we are just at our wits’ end,” 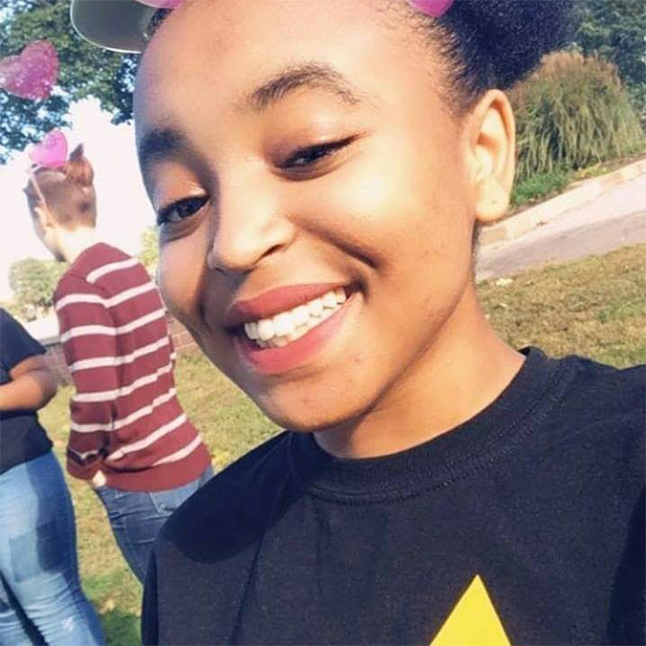 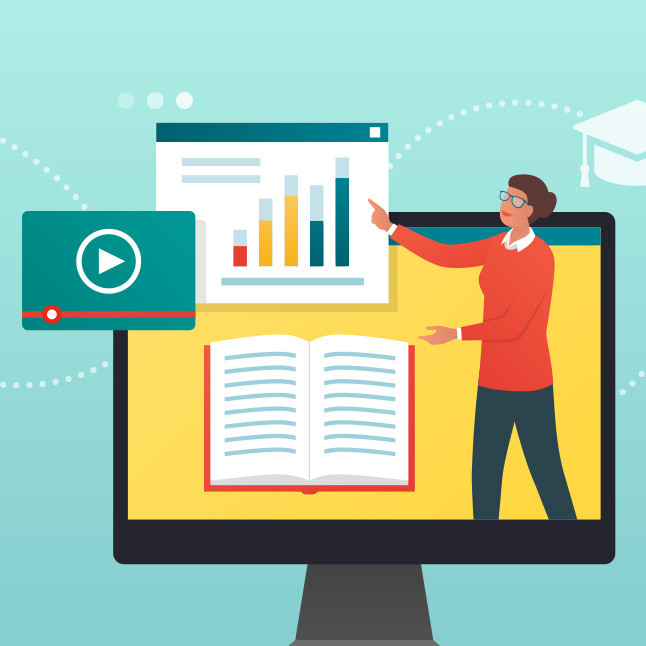 In order to supplement this lack of in-person time with their friends and peers, many teenagers have turned to virtual forms of connections. While many still call and text with their friends, video games have become one of the most prominent forms of connection between teens. Free-to-play mobile games such as Among Us, which surpassed more than 200 million total downloads in 2020, often serve as glorified chatrooms, allowing friends the opportunity to virtually spend time with one another while cooperatively working together on their in-game goals.

But to many students, these supplementary forms of social connection are draining, rather than emotionally fulfilling. As remote learning requires students to sit in front of a laptop or cell phone for a handful of hours each school day, many find the idea of spending their free time buried in technology to be a daunting thought. Take for example Eden Lewis, a junior at Manchester High School.

“It’s so much harder for me to sustain relationships now, let alone make new ones.” 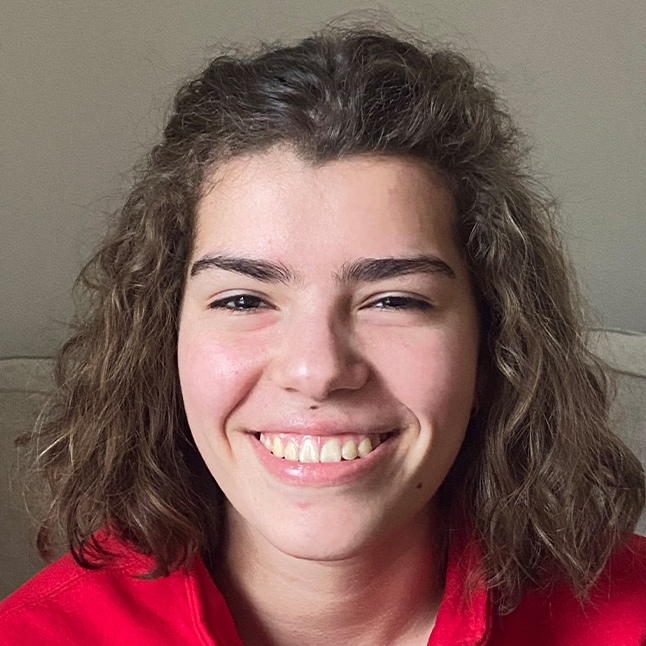 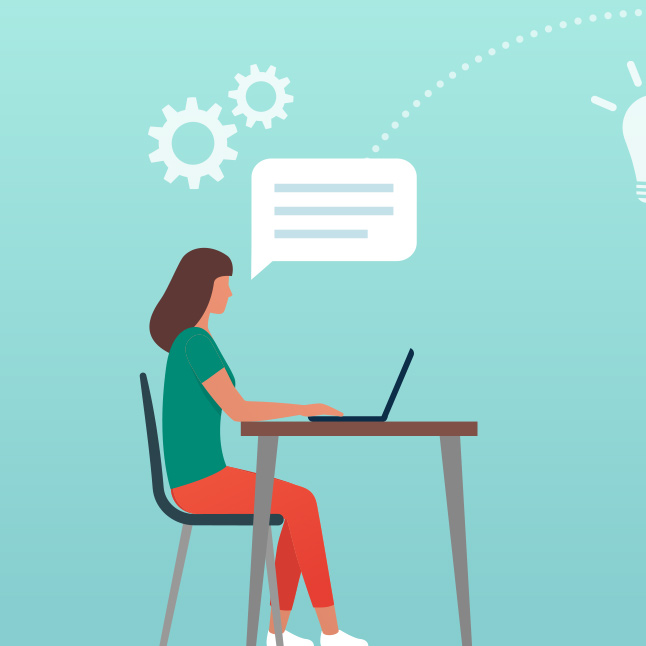 “It often feels like there is nothing to do for us other than sit around. Everything for me is on my computer, so there is no real escape,” Lewis said. “It’s so much harder for me to sustain relationships now, let alone make new ones.”

For students worn down by technology, this difficulty in maintaining their peer social groups is not the only type of relationship affected by the shift to remote learning. The student-teacher relationship, one that many students downplay the significance of, is just as crucial as any other interpersonal relationship that young people develop, Lewis said.

“Before, it was so much easier to reach out, as I could just swing by my teacher’s classroom after school. But now, I don’t know where to even find the time to reach out. It’s not nearly the same as getting in-person support,” Lewis said.

While it can be easy for students to wallow in their hardships, Lewis said it is crucial that students make a consistent and honest effort to connect with those around them. Whether it be their friends, teachers or parents, these are crucial relationships for students to maintain, especially in their particularly formative high school years.

“I know that it’s so much easier to do nothing than to do something, but you can’t fall into the sinkhole of doing nothing,” Lewis said. “My best advice? Don’t be afraid to reach out.”

This is the third entry in a three-part series entitled How a Pandemic Changed Learning, which is focused on how COVID-19 has impacted local schools and how the affected have adapted to overcome new challenges. The series will focus on three of the most heavily-impacted groups in our schools: teachers, students & their parents. 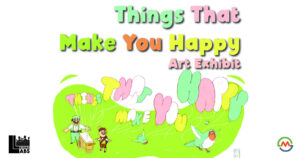