Which Civil Rights Legends would you like to see on the walls of Mahoney Center? 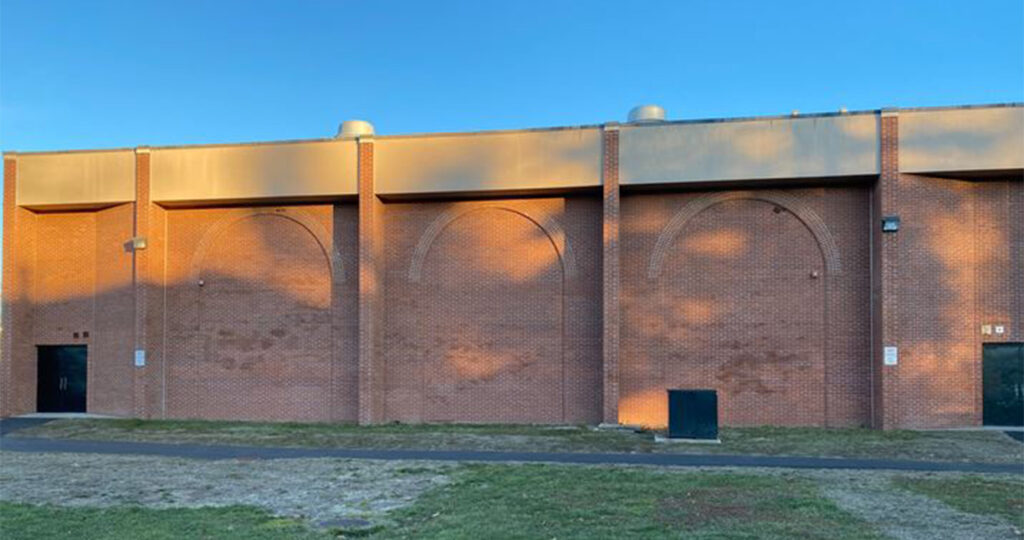 The Town’s most recent mural installation at Mahoney Center pays homage to the legacy of Dr. Martin Luther King Jr. with a large scale, multi-color portrait of the historic leader of the Civil Rights Movement. Since the mural’s completion on MLK Day this past January, there has been a great outpouring of public support for the art piece and a call for additional murals in town. This has prompted the Manchester Department of Leisure, Families, and Recreation, in collaboration with the non-profit RiseUP for the Arts‘ CT Murals initiative, to proceed with a second phase of mural installations. This upcoming project will include three new murals at Mahoney Center, ultimately transforming the building’s exterior into a large-scale gallery space that all members of the public can enjoy.

This second phase of the project is particularly important because it presents an opportunity for community engagement. The Town and RiseUP are looking for input from members of the public in determining who should be featured in the next three murals alongside Dr. King. This decision is one not to be taken lightly, so community input is an essential part of the process. You can make sure your voice is heard by following this SURVEY LINK in which you can contribute to the selection of three Civil Rights leaders to be honored on the walls of Mahoney for years to come. “Public art is for the community, that’s why we are so excited about hearing from our neighbors in Manchester about the Civil Rights leaders that have inspired them,” said Matt Conway, Executive Director of RiseUP. 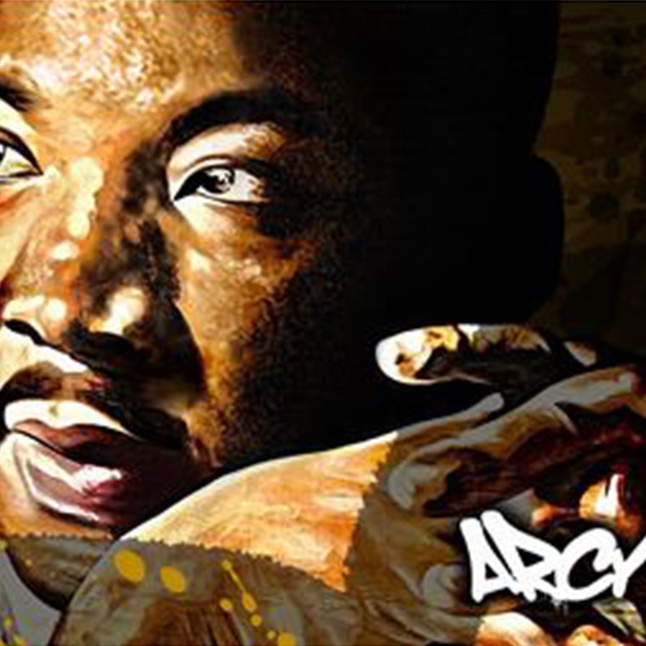 Another key aspect of the upcoming project is community support. This can come in the form of voicing your enthusiasm or sharing news of this project on social media, but also in the form of donations to the funding of the project through this PATRONICITY PAGE. To ensure the success of this project, it is essential that it receives community support.

Each mural will be produced by three different artists: Corey Pane, Ben Keller, and ARCY. Ben Keller, the artist behind the latest MLK ‘Birthing a Legacy’ mural, is returning to Mahoney Center to contribute to the second phase of the project. The Connecticut-based artist started painting at the age of 12 and has not put down the brush since. His work can be found across the state, ranging from brick facades in Norwalk, restaurants in New Haven & Fairfield, to the back alleys in Willimantic where he is based. Ben enjoys painting large-scale meaningful pieces that provoke the audience to think critically about the artwork.

Corey Pane is an artist hailing from West Hartford, CT. His interest in creative arts can be traced back to his childhood, when his favorite activities were drawing and developing his artistic talents in music with the guitar and drums. Corey sees his work as more abstract and expressive in technique. The ultimate goal of his artwork expression and to tell a story that evokes certain emotions. Corey received a Bachelor’s Degree in Fine Arts from the Hartford Arts School at the University of Hartford.

ARCY is an artist known for his paint splashed style of large scale street art and has been refining his skills for over a decade. In 2015, ARCY announced his inaugural North American live event mural tour, where he took his skills on the road, spray painting 8′ x 12′ live event walls in front of thousands of onlookers in many of the largest cities across the nation. Since then, ARCY has created hundreds of live murals and permanent large scale works throughout North America, Australia, and Europe. ARCY has worked for the likes of The Smithsonian Institute, Major League Baseball, America’s National Parks Service, and is currently developing a collaborative body of work for The Walt Disney Company as a Disney Fine Artist. As he travels the globe, ARCY demonstrates his growing desire to leave his mark wherever he goes, giving back to humanity through public art.

Many are already looking forward to the upcoming phase of these new murals. “I believe through art people can express a story that can be read in so many different ways. The addition of more murals is something I’m very much looking forward to,” said Jakob Lopez, the Office of Neighborhood and Families DEI Coordinator. The new murals will represent something beyond beautiful works of arts honoring Civil Rights leaders. The collection sends a greater message about the importance of fighting for equality and justice in the United States and in local communities. According to Matt Conway, “CT Murals is on a mission to use public art as a catalyst to continue fighting for equality.”

Birthing of a Legacy MLK Mural 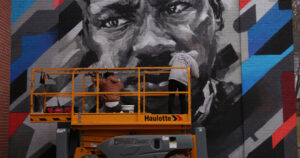 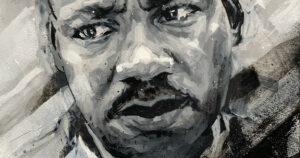