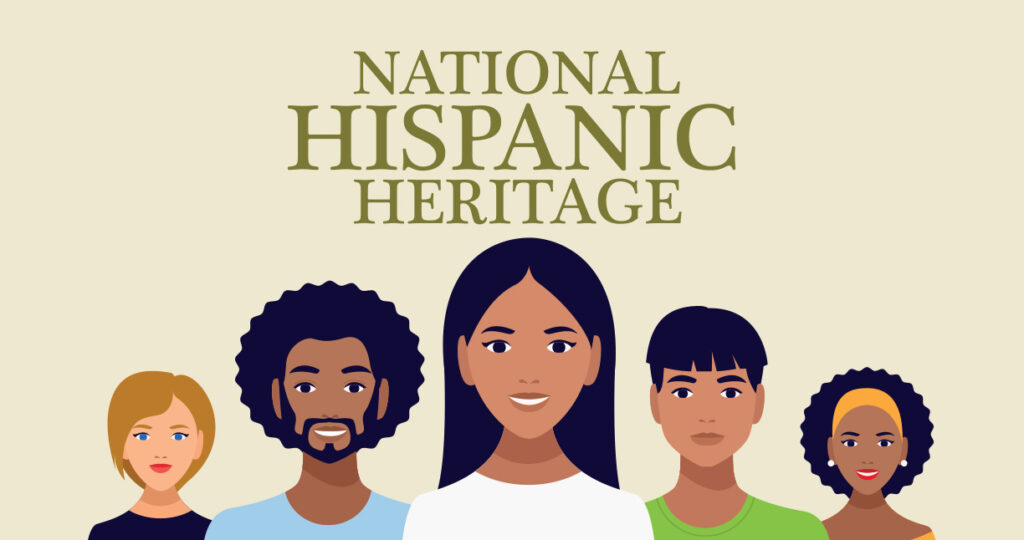 WHEREAS, Manchester is a town in which our diversity is shown and celebrated.  We recognize and honor the contributions of all members of our community; and

WHEREAS, In 1968, President Lyndon Johnson observed National Hispanic Heritage Week.  This was expanded by President Ronald Reagan in 1988 to cover a 30-day period starting on September 15 and ending on October 15.  It was enacted into law on August 17, 1988, on the approval of Public Law 100-402; and

WHEREAS, Each year, Americans observe National Hispanic Heritage Month by celebrating the histories, cultures and contributions of American citizens whose ancestors came from Spain, Mexico, the Caribbean and Central and South America; and

WHEREAS, Manchester invites all members of the community to learn more about the rich Hispanic culture, traditions and history, and celebrate the contributions that have been made to our country and our community by Hispanic Americans.

THEREFORE, I, Jay Moran, Mayor of the Town of Manchester, on behalf of the Board of Directors, the Town Administration, and the citizens of Manchester, do hereby proclaim September 15 – October 15, 2020 as HISPANIC HERITAGE MONTH 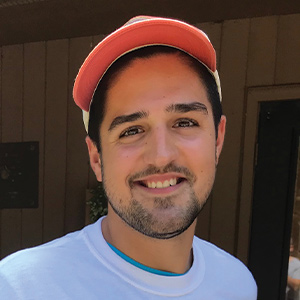 Nico Arias is a Recreation Supervisor with the Department of Leisure, Family and Recreation. He oversees management and execution of Better Manchester Magazine and Better Manchester Online as well as numerous other marketing and communication initiatives for the division and department. He enjoys hiking, camping and all things outdoors.

Fact #1: Can complete a rubix cube.