Fire Prevention Week is Serving Up Fire Safety in the Kitchen 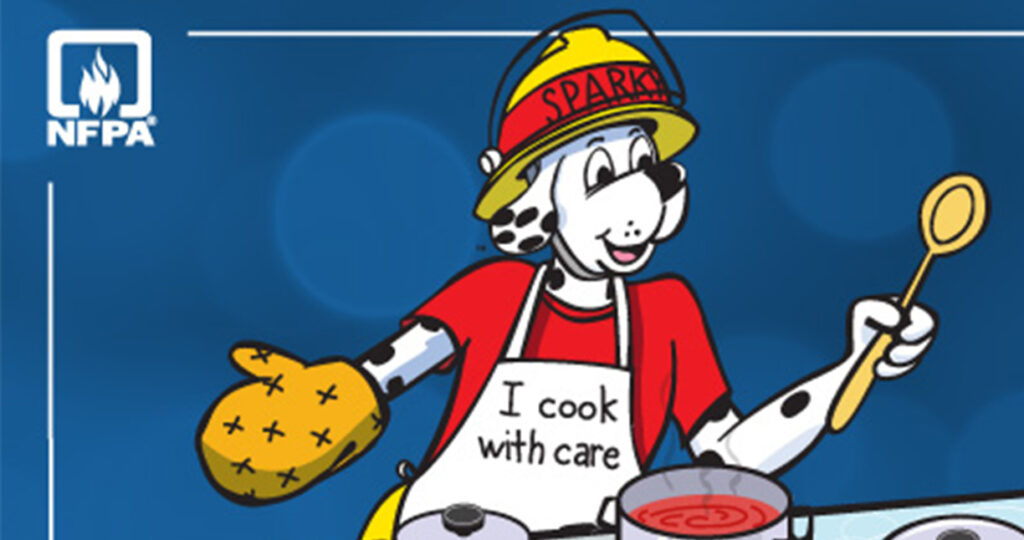 It’s that time of year again! As the leaves start to change color and temperatures begin to drop, many people begin heading indoors and turning on their heaters for the first time this fall season. This is why Fire Prevention Week comes at such a crucial time, taking place each year on the week of October 9th.

Fire Prevention Week was proclaimed a national observance in 1925 by President Calvin Coolidge, making it the longest-running public health observance in the country. It is observed each year in commemoration of the Great Chicago Fire, which started on October 8, 1871 and burned until the morning of October 10th. The fire killed an estimated 100 people and left another 100,000 people homeless, destroying nearly one-third of the city. This tragic destruction completely changed the way firefighters and public officials thought about fire safety.

According to Casey Grant from the National Fire Protection Association, the legend of how the fire started blames a cow kicking over a lantern at a farm but the official cause is unknown. Dry weather conditions and an abundance of flammable materials, including wood buildings and sidewalks made of wood or sawdust, allowed the fire to spread rapidly.

Why is this fire so important? The famous Great Chicago Fire has had a lasting impact, emphasizing the importance of towns and cities being built with fire protection in mind and the significance of fire safety education. Fire Prevention Week commemorates this historic event by providing lifesaving public education on how to stay safe in case of a fire.

The National Fire Protection Association (NFPA) has been sponsoring public observance of the week since 1922 and offers a new campaign theme each year. The 2020 Fire Prevention Week Campaign is “Serve Up Fire Safety in the Kitchen! ™” emphasizing the importance of simple but important actions that everyone can take to keep themselves and others safe in the kitchen. According to NFPA, unattended cooking is the #1 cause of home fires and home fire injuries. Nearly half of all home fires involve cooking equipment. Although Fire Prevention Week will not include as many open houses or school and community events due to COVID-19, the NFPA is still providing education through online educational tools and safety messages.

A cooking fire can grow quickly. I have seen many homes damaged and people injured by fires that could easily have been prevented.

“We know cooking fires can be prevented,” said Lorraine Carli, NFPA’s vice-president of outreach and advocacy. “Staying in the kitchen, using a timer, and avoiding distractions such as electronics or TV are steps everyone can take to keep families safe in their homes.”

The Town is also working to keep the public informed and safe through observance of Fire Prevention Week in Manchester.

Manchester Fire-Rescue-EMS & the Fire Marshal’s Office is teaming up with the NFPA to promote and encourage residents to embrace this year’s campaign: “Serve Up Fire Safety in the Kitchen!” As previously mentioned, 44% of reported home fires started in the kitchen and of these fires, two-thirds or 66% start with the ignition of food or other cooking materials.

“The most important step you should take before making a meal is to “Serve Up Fire Safety in the Kitchen!” said James Jennings, Fire Marshal. “A cooking fire can grow quickly. I have seen many homes damaged and people injured by fires that could easily have been prevented.”

Taking the time to educate yourself and your family on these important fire safety measures is more important than ever. As we head into the winter season where there is more indoor cooking, use of fireplaces, and the use of heaters, it is crucial to understand how to stay warm and enjoy cooking in the kitchen safely. 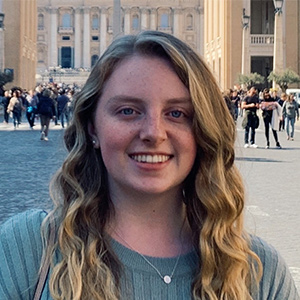