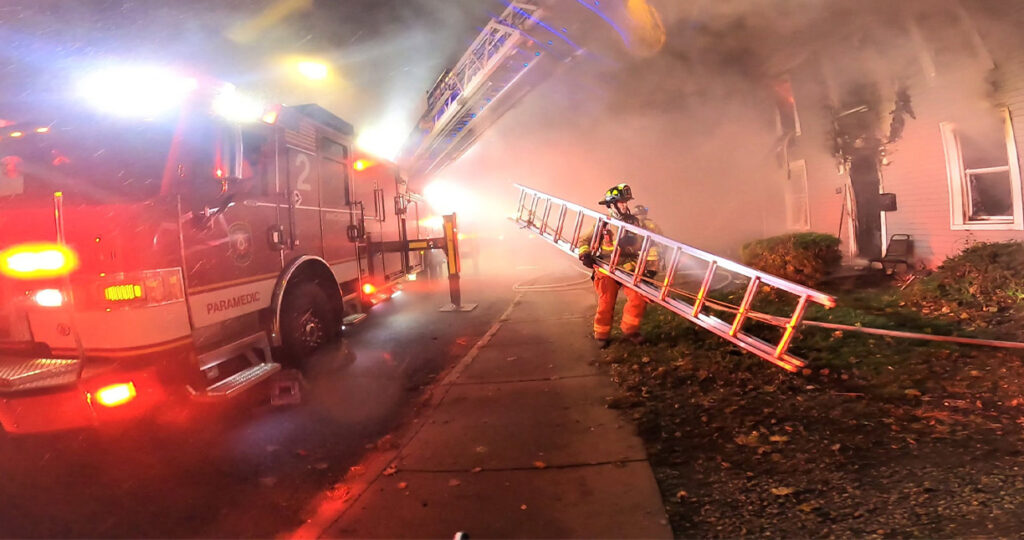 MANCHESTER, CT– Following a nationwide search, General Manager Scott Shanley has announced that Daniel A. French has been appointed as Fire Chief for the Town of Manchester Fire-Rescue-EMS (MFRE) Department. A 33 year veteran of the fire service, French is an accomplished public safety leader with extensive experience in emergency operations, planning, goal-setting, program development, and negotiations.

“Chief French competed with a strong pool and demonstrated success in leading an increasingly progressive Fire-Rescue-EMS operation, his vision for future operational opportunities to benefit the entire community, and his well-earned reputation as abridge-builder and problem solver make him the person most qualified in leading MFRE over the next several years,” said General Manager Scott Shanley.

For the recruitment process, the Town partnered with Strategic Government Resources (SGR) to conduct a nationwide search and oversee a comprehensive selection process. The search produced a qualified, diverse candidate pool, with finalists undergoing a series of panel interviews with external technical experts in the field of municipal and fire services, as well as a community panel comprised of Manchester residents. 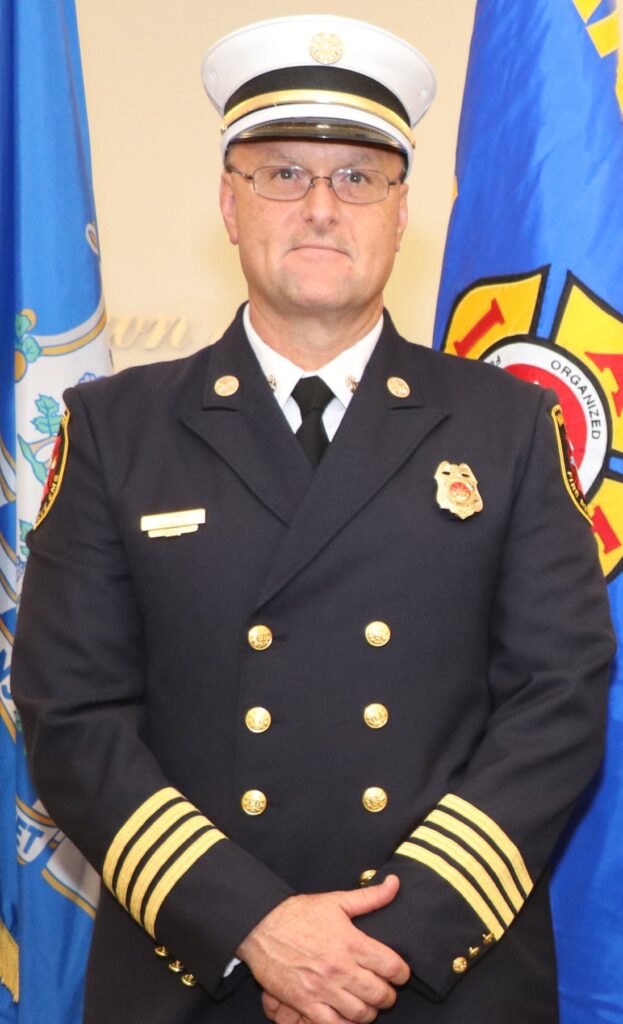 “The selection process for this position was very competitive and I have tremendous confidence that Chief French, in what is already a model career, will lead the department into an even brighter future as we head further into this decade and beyond,” said Mayor Jay Moran. “Congratulations to Chief French on this tremendous accomplishment!”

Prior to his appointment, Mr. French served as Assistant Fire Chief for MFRE for six years. During his tenure in Manchester, Chief French instituted the first set of Department Rules and Regulations, established a strong, progressive leadership culture, introduced the first formal Standard Operating Procedure manual, and implemented the first formal Officer Training Program. Chief French has played a critical role in the effort to diversify the department, helping recruit, hire, and train a workforce that increasingly has mirrored the community it serves; over the past three years, over 20%of new hires have been women and people of color. Before coming to Manchester, French worked for the City of Waterbury Fire Department, serving as a Firefighter, Truck Lieutenant, Engine Captain, Director of Training, and Battalion Chief.

“I am incredibly grateful to be named Fire Chief for the Town of Manchester and want to thank Manager Shanley, Mayor Moran, and the entire Manchester community for the opportunity to serve our residents in this important role,” said Chief French. “As a proud resident of Manchester, it is a tremendous honor to serve this vibrant, welcoming, and diverse community. The quality, professionalism, and dedication of the men and women of Manchester-Fire-Rescue EMS are second to none and it is a privilege to be able to lead them as Fire Chief.”