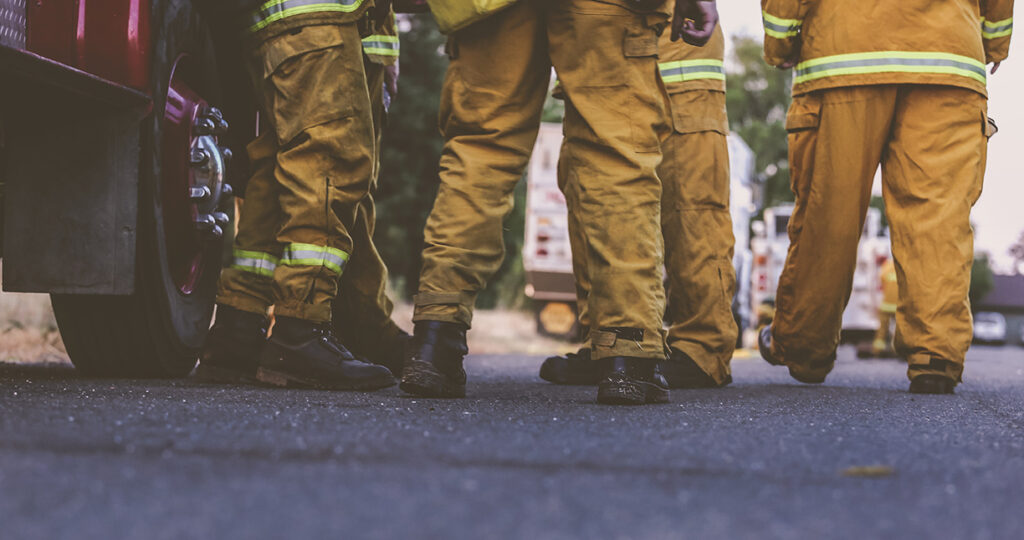 Manchester Fire Chief David C. Billings has announced his intention to retire as the leader of Manchester Fire-Rescue-EMS (MFRE) in early 2021 after serving the Manchester community for over 30 years.

“It is has been the honor of a lifetime to lead and work with the dedicated men and women of Manchester Fire-Rescue-EMS, who are second to none when it comes to professionalism, service, and dedication to the Manchester community. I am tremendously proud of what we have accomplished and I leave with the utmost confidence that the department will continue its commitment to providing the highest level of service and making a difference in the lives of the people living in and visiting Manchester.”

Chief Billings has served as Fire Chief since 2014 and a total of almost 26 years as a career member of the department, preceded by 5 years serving as Captain of the Town of Manchester Volunteer Fire Department. Prior to becoming Chief, he served as Assistant Chief for nearly 4 years. As Fire Chief, Billings also serves as the Town’s Emergency Management Director.

“Dave Billings’ contributions to MFRE and the community at large will show dividends for years to come, said General Manager Scott Shanley. “We are grateful for the spirit of service, excellence, and professionalism he has brought as Fire Chief and Emergency Management Director. He leaves big shoes to fill.”

Under Billings’ leadership, the MFRE has focused on community based fire services, rapid response times, technology/equipment improvements and personnel development. The department adopted a High Performance CPR approach to cardiac arrest resuscitation that has resulted in local cardiac survival rates nearly twice the national average. In addition, Chief Billings spearheaded efforts to address the lack of diversity among emergency responders, helping to launch a pilot paramedic training program at Manchester High School to encourage a wider and more representative array of interest in the fire and emergency medical fields. 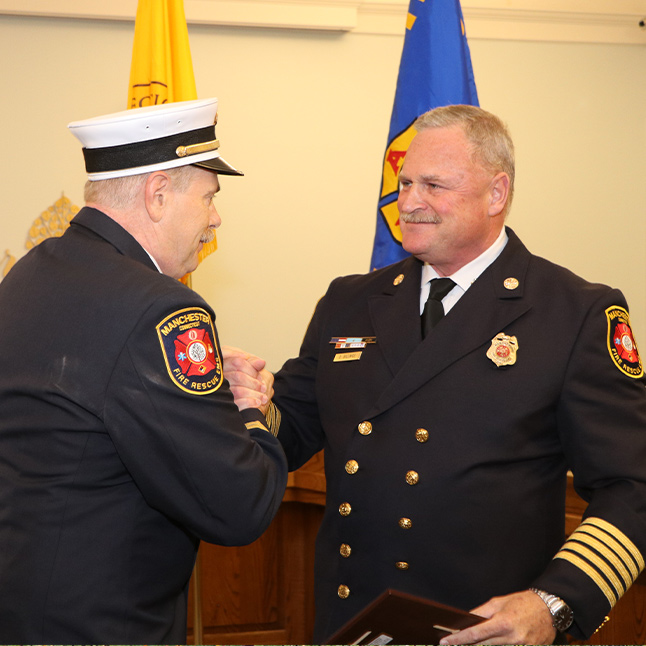 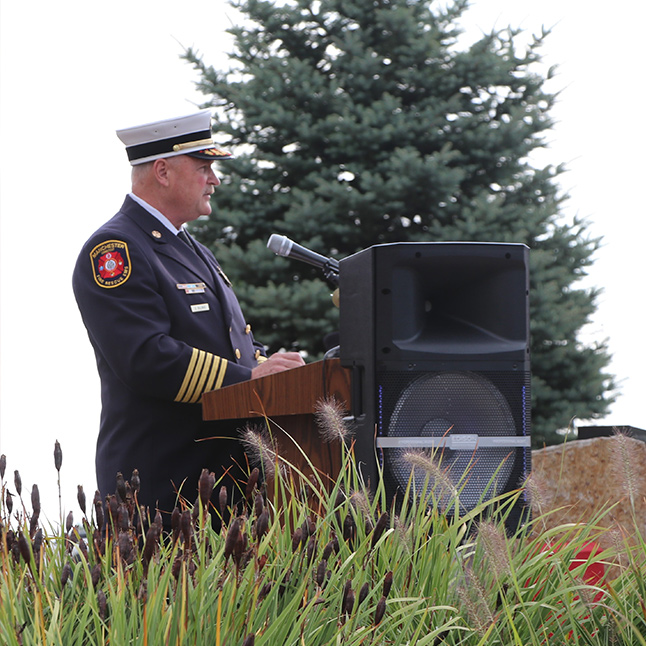 Chief Billings has devoted three decades of his life to serving and protecting the great people of Manchester. On behalf of a grateful community, we sincerely thank him for all he has accomplished and wish him a long, happy, and healthy retirement”

“Chief Billings has devoted three decades of his life to serving and protecting the great people of Manchester. On behalf of a grateful community, we sincerely thank him for all he has accomplished and wish him a long, happy, and healthy retirement,” said Mayor Jay Moran.

The Town has partnered with Strategic Government Resources (SGR) to conduct a nationwide search for the Town’s next Fire Chief, and is seeking input from Manchester residents to help guide selection and recruitment strategies. An online community survey, available in English, Spanish and Bengali is available starting today and may be accessed below.

The topics in the survey include desired attributes and qualities for the new Fire Chief, as well as top community issues and priorities related to public safety and emergency management. Feedback on the process may also be made directly to Deputy General Manager Steve Stephanou @ sstephanou@manchesterct.gov / 860.647.3123. 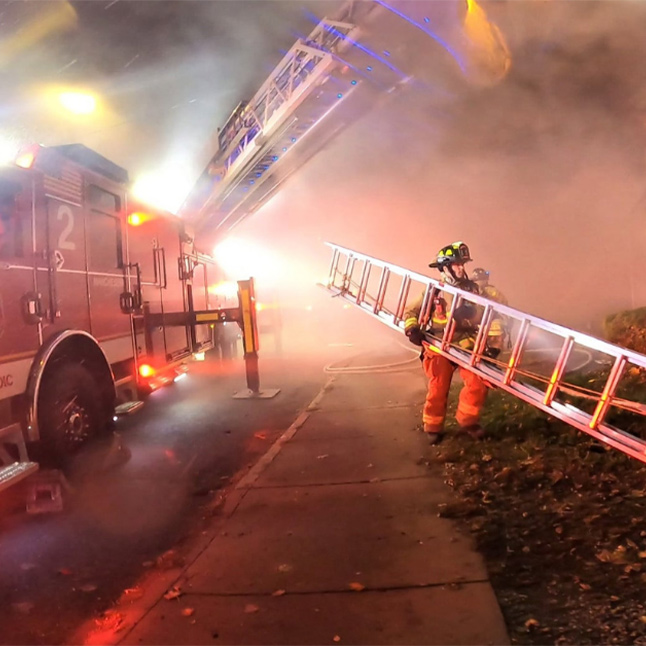 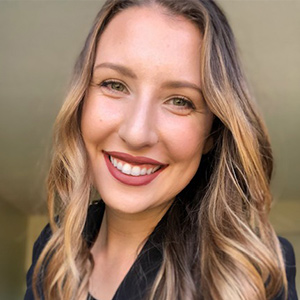